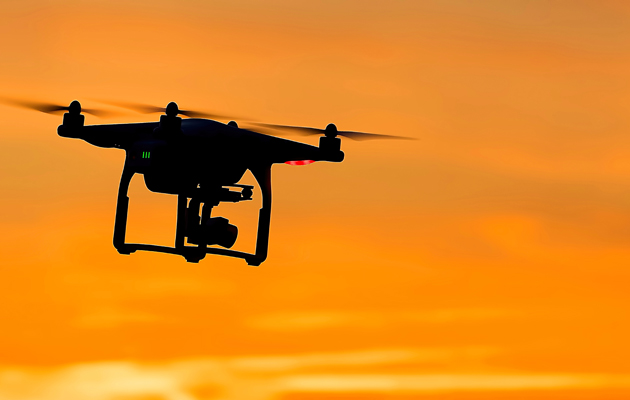 Saint James, NY – February 25, 2019 – Suffolk County Police have arrested a man for shooting a drone out of the air in Saint James on Saturday, February 23.

Members of Missing Angels-Long Island, an organization that searches for missing pets, were using a Mavic 2 Zoom drone to search for a missing dog when the drone they were using became unresponsive at approximately 4:45 p.m. The group used the drone’s GPS to determine the drone was last above a residence on Rutherford Street in St. James.

Following an investigation by Fourth Squad detectives, it was determined a resident of the home, Gerard Chasteen, fired three shotgun shots into the air from the yard of his home, striking the drone. Multiple shotguns were confiscated from the residence.

Chasteen, 26, was charged with Criminal Mischief 3rd Degree and Prohibited Use of a Weapon. Chasteen was issued a Field Appearance Ticket and will be arraigned at a later date.

A criminal charge is an accusation. A defendant is presumed innocent until and unless proven guilty. 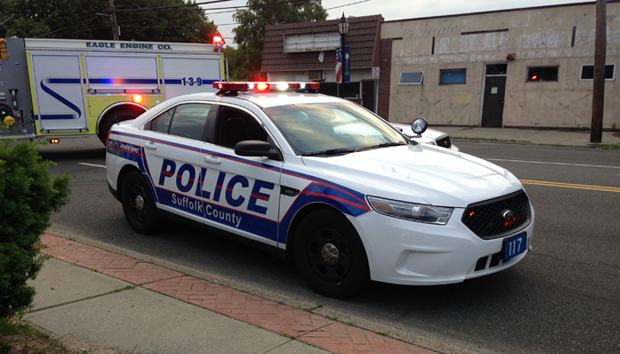 Brentwood, NY - February 25, 2019 - Suffolk County Police arrested a teenager who made a terroristic threat against the Brentwood...