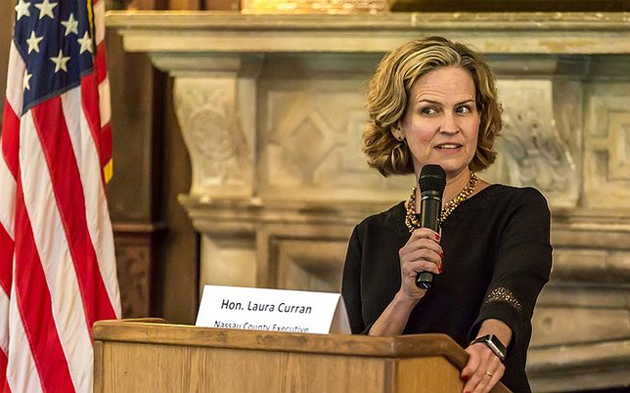 County Executive Curran, Commissioner Ryder, and ICE Field Office Director Tom Decker had a constructive dialogue on Thursday, January 17th to reaffirm mutual and unwavering commitment to preserve the safety and security of all of Nassau County’s residents. This morning, Director Decker was informed that the County has identified an alternative office space for ICE outside the Correctional Center that will allow Nassau County to comply with a recent decision by the New York’s Appellate Court while continuing to build on its community policing model based on community trust and cooperation. In Nassau County, major crime has fallen 28.6 percent over the past five years, and reached a historic low in 2018, making Nassau County the safest large county in New York.

“Nassau County is the safest large county in the state thanks to Commissioner Ryder’s commitment to building trust, not fear with communities most affected by crime,” said County Executive Curran. “Today Director Decker was informed that we have identified an alternative space outside the County jail that will allow Nassau County to continue its work with federal law enforcement to crack down on and deport criminal gang members, while still preserving trust with immigrant communities and complying with the law. This decision is an opportunity to make clear to our immigrant communities that Nassau PD is not focused on deportation and that all of our residents should feel safe reporting crimes to the police.”

“Developing strong relationships with the communities we serve is an essential part of fighting gang violence and other major crime,” said Nassau Police Commissioner Ryder. “If you are the victim or witness of a crime, you can feel safe reporting crimes to law enforcement – we are here to protect all residents of this County.”

“I applaud County Executive Curran’s decision, which will remove confusion in our procedures and will assure our immigrant communities that our inmates are here because of committed crimes, not their immigration status,” said Nassau County Sheriff Vera Fludd.

As the County Executive expressed to Director Decker, having ICE located on Corrections property contributed to the misimpression in the immigrant community that the County’s law enforcement personnel were working hand-in-glove with ICE to deport individuals for non-criminal reasons. Both Commissioner Ryder and Sheriff Fludd agree that relocating ICE’s trailer from the NCCC campus will help rebuild critical community trust without sacrificing safety.

Relocating from the ICE trailer will also forestall any lawsuits brought in response to the court’s recent decision prohibiting the County Sheriff from delaying the release of any individual (either after being released on bail or after having completed a term of incarceration) because of an administrative immigration detainer. ICE has confirmed to the County Executive that ICE plans to work within the court’s ruling. Vacating the trailer will confirm with the immigrant community that both the County and ICE are following new procedures under the court’s ruling.

While the County believes the trailer is not the best location for ICE given the above concerns, County Executive Curran and Commissioner Ryder nonetheless want ICE to perform the important function of removing and deporting criminal aliens who participate in illegal gang and gang-related activities from our communities. As such, the County has identified a new office space for ICE on the NUMC campus, adjacent to the Correctional Center. The new ICE location is a building that stands alone and is entirely separate and apart from the hospital. This effort will benefit every member of our society and will allow the County will continue its long-standing effort to assist federal law enforcement in this regard.

“I want to make clear that ICE agents will not be allowed into the hospital building,” said George Tsunis Chairman of the Board of Directors at the Nassau University Medical Center. “The privacy, health, and welfare of our patients are of paramount importance, as well as every Nassau County resident. Every single patient who needs medical care can continue to come to NUMC without fear.” 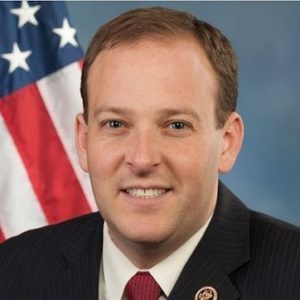