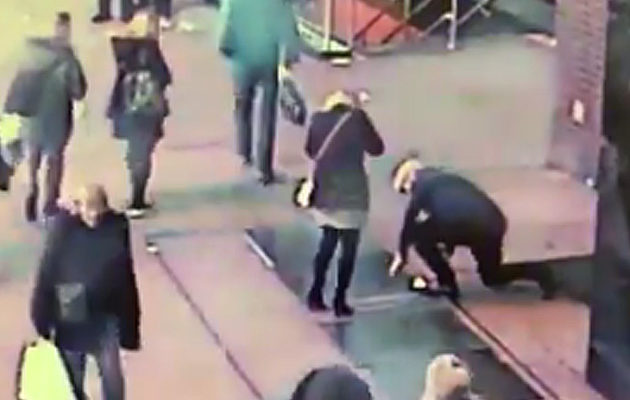 NEW YORK, NY – The New York Police Department came to the rescue of a newly engaged couple after the man dropped the engagement ring into a city sidewalk grate in Times Square.

The NYPD tweeted out a video of the man dropping the ring on the ground and showed him trying to retrieve it himself but he was unsuccessful. The cavalry was called in and the police found the ring after an APB was put out.

WANTED for dropping his fiancée’s ring in @TimesSquareNYC!
She said Yes – but he was so excited that he dropped the ring in a grate. Our @NYPDSpecialops officers rescued it & would like to return it to the happy couple. Help us find them? ? call 800-577-TIPS @NYPDTIPS @NYPDMTN pic.twitter.com/tPWg8OE0MQ

Twitter helped find the tourist couple named John and Daniella after they’d returned home, but did not release their home country, according to CNN.

The NYPD later tweeted the case was closed, and said they’re doing all they can to get the found ring back to the engaged couple. The future groom thought the ring was a lost cause, however, and already purchased another one for his fiance.

“This is a victory for Twitter and social media, which you’ve chosen to leave,” host John Berman said to his co-host Alisyn Camerota Monday on CNN.

“Do you choose now to take this moment to recant?” Berman asked.

“Twitter is going to have to do a lot better for me than just reuniting a couple and their ring,” Camerota replied. “I’m waiting for Twitter — I’m waiting for a lot of flowers to come from Twitter and a lot of other kind you know, kind love notes.” 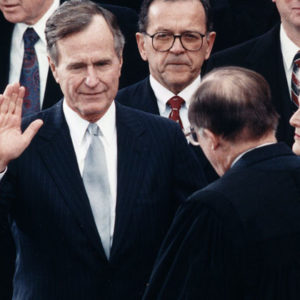