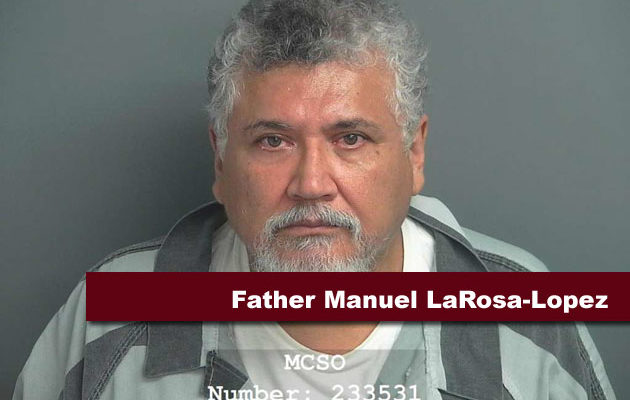 TEXAS – State and federal authorities searched the office of Cardinal Daniel DiNardo on Wednesday in connection with a case of alleged sexual abuse in the Houston archdiocese.

Montgomery County District Attorney Brett Ligon said authorities searched the archdiocesan offices for employment and disciplinary records related to Manuel La Rosa-Lopez, who faces accusations of sexually harassing two people when they were teenagers. Two of the individuals who accused Rosa-Lopez also accused DiNardo, who has headed the U.S. bishops’ response to the Catholic sex abuse crisis, of disregarding their claims.

Authorities also searched for evidence of any further crimes that La Rosa-Lopez might have committed. The search raises questions as to why Ligon’s office did not simply subpoena DiNardo’s office for the records.

“This is not a search warrant against the Catholic Church,” Ligon clarified, according to The Associated Press. “We’re going to go wherever the investigation requires us to go.”

Authorities arrested La Rosa-Lopez in September on four charges of indecency with a child. Of the three people who previously reported allegations of abuse against La Rosa-Lopez, two said they met directly with DiNardo and claimed he brushed them off. A male accuser said DiNardo told them, “You should have told us sooner.”

Cardinal Daniel DiNardo, president of U.S. Bishops conference, kept a priest accused of abuse in ministry, even after meeting with a woman alleging abuse 7 years ago. Priest was arrested this week after second victim came forward. https://t.co/gbO8vhDbrP

DiNardo claimed in an article published in the Houston Chronicle that La Rosa-Lopez was removed from ministry shortly after DiNardo’s meeting with that accuser. A female accuser, however, claimed after her family reported La Rosa-Lopez’s alleged abuse in 2001, she met with DiNardo in 2010 to express concern after discovering the priest had been appointed as the archdiocese’s vicar for Hispanic ministry.

DiNardo reportedly defended La Rosa-Lopez to her, saying he received psychiatric treatment, was well and would no longer be working with children.

He repeatedly called for investigations into allegations of clerical sex abuse against children and led a four-person delegation to meet with Pope Francis in September to request an investigation of Theodore McCarrick and his associates. Thus far neither DiNardo nor the Vatican have released details concerning the meeting.

DiNardo most recently led the U.S. Bishops Conference meeting in Baltimore, which was mired in chaos after the Vatican ordered the bishops to delay voting on new measures to hold bishops accountable for committing or failing to report sexual abuse. 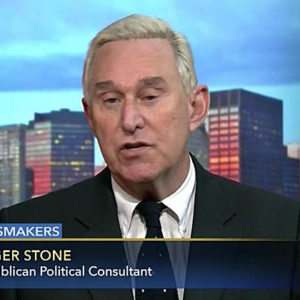