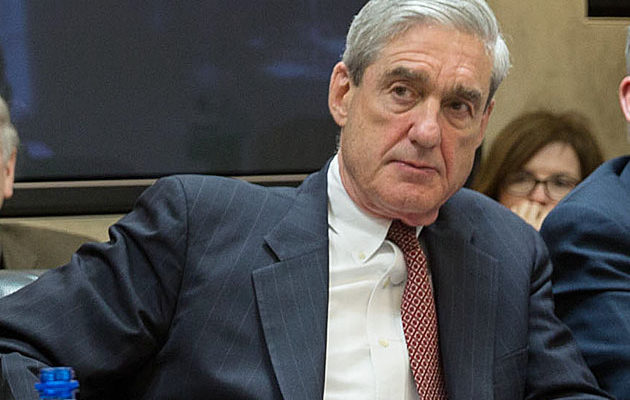 WASHINGTON – President Donald Trump said Saturday that he will present his written responses to questions from special counsel Robert Mueller next week.

“They’re all done,” Trump told reporters, according to a White House pool report.

Trump’s legal team has negotiated for months over what topics Trump will respond to and whether he is willing to take part in a sit-down interview with prosecutors.

“We haven’t even talked about it,” Trump said when asked if he is willing to have a face-to-face interview with Mueller’s team.

Trump appears to have made progress on the questions since Friday, when he said that he and his legal team were still working on responses. The Republican said that he continued to be on the lookout for perjury traps in the questions.

“I’m sure they are tripped up because they like to catch people with questions … You have to answer carefully with people who have bad intentions,” he said.

Trump’s lawyers have said that they are willing to let Trump respond to questions in writing about possible collusion between the Russian government and campaign. But they have asserted that questions about potential obstruction of justice regarding the firing of James Comey as FBI director are off limits.

Trump has vehemently denied that he or members of his campaign conspired with the Russian government to influence the 2016 election.

Trump has insisted that he had the executive authority to fire Comey for any reason he saw fit. Prosecutors are reportedly investigating whether Trump attempted to derail the Russia probe by firing Comey. His ouster, on May 9, 2017, led Deputy Attorney General Rod Rosenstein to appoint Mueller as special counsel.

Mueller’s team has reportedly started writing its final report of the investigation. 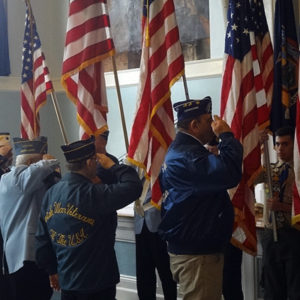