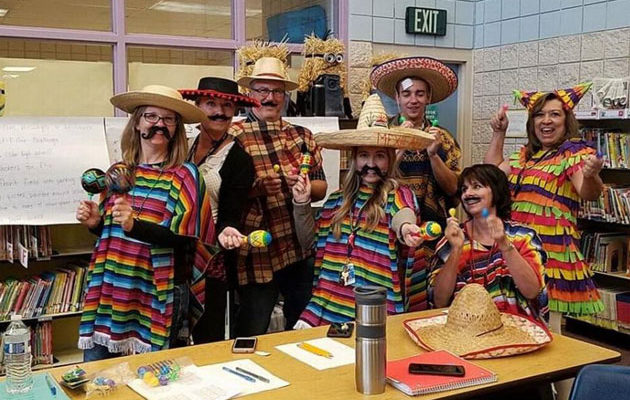 Middleton School District Superintendent Josh Middleton made the announcement Saturday morning after a special board meeting that addressed the costumes. A letter to the district’s community and parents outlined steps the district would take following the politically-charged costumes.

The plan includes having security at Middleton Heights Elementary School, having the District’s “Crisis Team” to “support the social-emotional well-being, for students, staff and parents,” and cultural sensitivity training for staff.

“Middleton is under a microscope, and I view this as an opportunity to learn and grow from this incident, and even more create enhanced learning environments where Every Child Learning Every Day is wrapped in Every Child Shown Kindness, Respect and Love Everyday,” Middleton wrote. 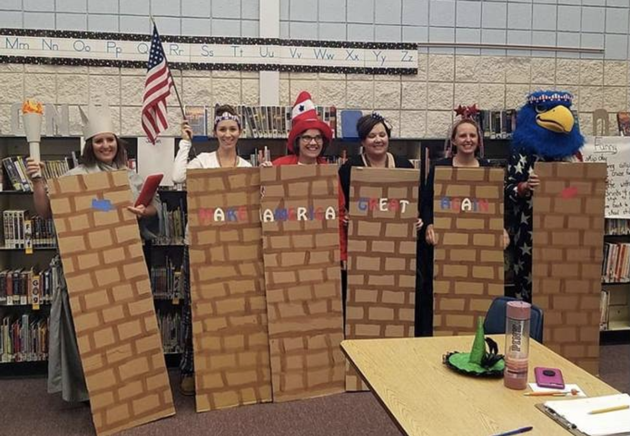 Photos of the school employees wearing sombreros and ponchos to represent Mexicans and a border wall costume that read “Make America Great Again” were posted on the school’s Facebook page Thursday night, but were later removed. Screenshots of the pictures went viral, according to The Associated Press.

The costumes were allegedly part of a “team-building activity” to see who could dress most accurately as a country based on stereotypes, a Facebook post claimed, the Idaho Press reported. The activity occurred after school hours. Board of Trustees Chairman Tim Winkle denounced the action, though he confirmed the information from the post.

The investigation is ongoing, according to Middleton’s letter.

Nearly 13 percent of Middleton Heights Elementary is comprised of Hispanic students, according to Idaho Ed Trends.

The costume incident comes as Trump has considered shutting down the border due to a large group of migrants traveling from Central America to the U.S. in hopes of seeking asylum.

The school district is located in Middleton, Idaho, about 34 miles away from Boise, according to The AP.

Middleton School District did not immediately respond to The Daily Caller News Foundation’s request for comment. 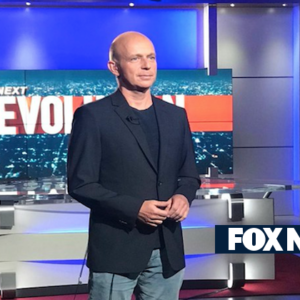 by Robert Golomb LONG ISLAND, NY - Steve Hilton, the host of the weekly political Fox News Show, “The Next Revolution...