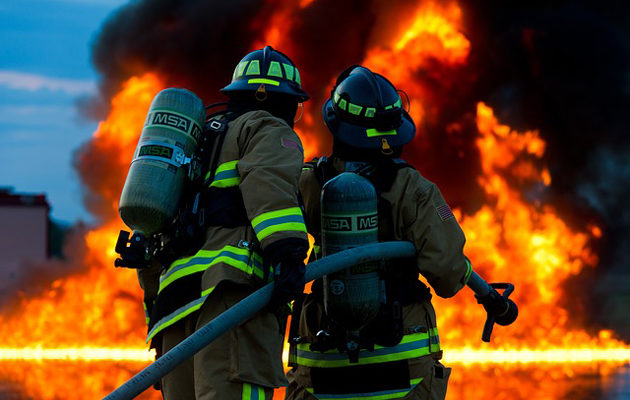 LONG ISLAND, NY – For 65 years, the Levittown Fire Department has been standing watch steadfastly over the community, with its members ready at a moment’s notice to leap into action against any unforeseen threat; a completely volunteer-driven organization, it answers over 1,200 calls a year, ranging from home and commercial blazes to medical emergencies.

Tom Brennan has worn many hats throughout his over 50 years in the department; in addition, he’s also a retired 27-year veteran of the Nassau County Police Department. Looking back over his time involved with the Levittown FD, Brennan said he’s amazed at the changes that he’s seen transpire since he first joined it back in 1966.

“You don’t really think about it when it’s happening, but when you get to be in it as long as I have, you think, where did the years go?” he said. “So many changes in apparatus and rules…they used to swear you into the Fire Department, hand you your stuff, and tell you to get on the truck and fight fires. Now, there’s so much schooling and training and so many requirements that you have to follow.”

“After it was founded, the District had four-and-a-half months to train, get equipment, and construct a building, and the Fire Department went into operation on January 1, 1951,” he said. “The first building in the Department was a small wooden firehouse, built by the members where the current dispatcher’s office in our headquarters at 120 Gardiners Avenue is today.”

Soon afterward, more buildings were constructed, Brennan said; the first permanent firehouse in Levittown was built on Hickory Lane 1951, and later, the full-sized Gardiners Avenue headquarters in 1952, which – along with the rest of the department – has continued to grow and expand over the years to better accommodate the safety needs of the community.

Back when it first started, the Levittown Fire Department had approximately 100 volunteers; today they have about 260, but the size of the organization isn’t the only thing that’s changed over the years, Brennan noted; the costs of running it, much like anything else in life, have gone up a great deal as well.

“Back in the 50’s, they bought four fire trucks and built two fire houses – funded with a bond – for $250,000…you can’t even buy a truck for that now!” he said. “For an example of how much more things cost today, we just bought two new pumper trucks for Station No. 2 last year and they were half-a-million dollars apiece. And it’s incredible what it costs to build a building these days. Meanwhile, tax on the firehouse back in 1950 was something like $5 or $10 a year.”

With over five decades with the Levittown Fire Department, Brennan said that by now being a firefighter is firmly ingrained in his blood; that devotion to civic duty is the same with any member of any fire department who selflessly gives up their time – and potentially, their well-being – to serve their community, he said. 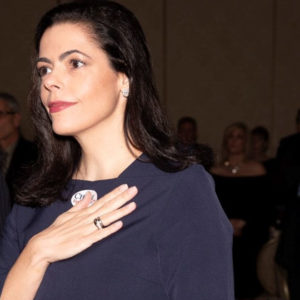 by Robert Golomb LONG ISLAND, NY - “I am looking forward to my debate with Senator Gillibrand”, Chele Farley, the Republican,...