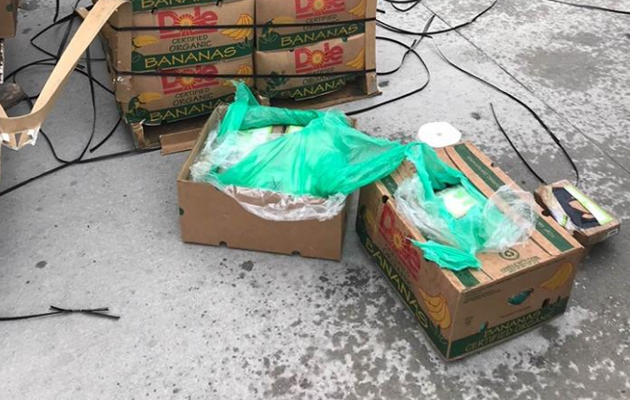 TEXAS – A large shipment of bananas that was being donated to a Texas prison contained 540 packages of cocaine, according to the Texas Department of Criminal Justice (TDCJ).

Two officers from the Wayne Scott Unit in Brazoria County, Texas, were picking up two pallets containing 45 boxes of bananas that were being donated by Ports of America in Freeport on Friday because they were too ripe, TDCJ said in a Facebook post.

The sergeants picking up the bananas said one pallet felt different from the other, and when they looked inside, there were boxes of a powdery white substance.

“They snipped the straps, pulled free the box, and opened it up. Inside, under a bundle of bananas, he found another bundle! Inside that? What appeared to be a white powdery substance,” the post read.

“U.S. Customs arrived on the scene, and the substance tested positive for cocaine,” it added.

Authorities estimated the worth of the cocaine to have a street value of nearly $18 million, and the Drug Enforcement Administration and U.S. Customs and Border Protection are investigating the situation.

Wherever the cocaine came from, it’s not the first time smugglers have used banana crates as transportation, NPR reported. 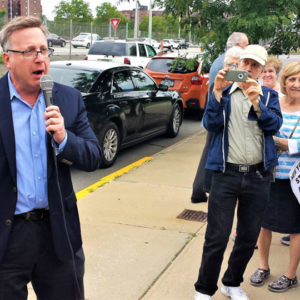