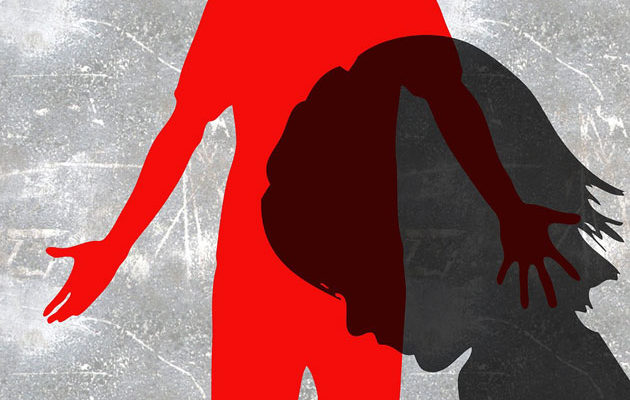 Authorities said that all five victims are hospitalized in critical but stable condition. A 3-day-old and 1-month-old girl suffered stab wounds to their abdomens while a 20-day-old girl sustained cuts to her face. A father of a child at the Queens daycare center was also stabbed, along with a female employee.

Police found a 52-year-old woman in the basement of the home who had slashed her wrists, according to The Associated Press. They also found a meat cleaver and a butcher knife at the scene. The woman is now in police custody at the hospital.

Authorities said nine babies were in the house during the incident along with some other parents. It is not certain whether the daycare center was licensed.

An official connected to the investigation said that the daycare center was actually a maternity center where illegal immigrants could come and give birth so that their children would become U.S. citizens, according to NBC New York. Workers at the center helped care for the newborns. 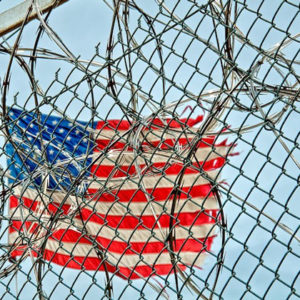 by Alan Bergstein LONG ISLAND, NY - What is this mysterious potent virus that has contaminated the minds of ordinary Americans...