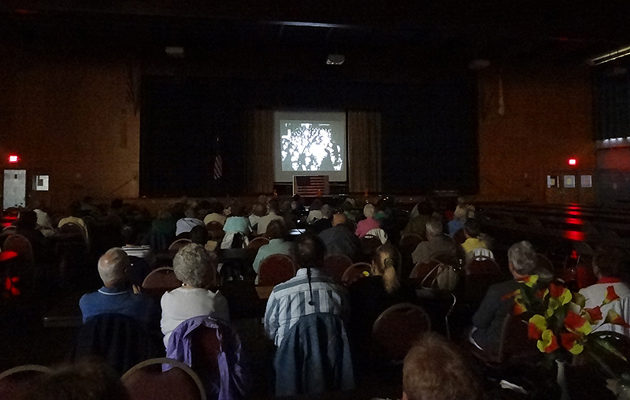 LONG ISLAND, NY – At a time when the world seems embroiled in conflict and chaos, and newspaper headlines spout off one horrible occurrence after another, one local resident is doing his best to unify his fellow Americans and give them cause to hope.

With all of the turmoil and anger in the world today, many people are most likely longing for a bygone era when life was simpler and a shared sense of community and patriotism served to pull people together instead of mere differences of opinion driving them apart.

Jonathan Carpenter, a Massapequa Park-based film historian and moviemaker, recently did his part in recapturing that quintessentially American spirit of togetherness by hosting a showing of the classic World War II film “The Fleet’s In” for members of the local community.

At this time in life, we’re going through a lot of negativity, a time where we’re not one as a people,” he said. “This film illustrates and gives you the feeling of how we were once before…it really shows what we were as American citizens who support our fighting forces, the ones who gave up their lives and their limbs for this country and our freedoms.”

Screened at Our Lady of Lourdes Church in Massapequa, The Fleet’s In is a lively musical originally released in 1942 and starring Dorothy Lamour and William Holden and the plot involves a bashful Navy seaman’s attempts to woo a beautiful singer, and the wagering placed by his shipmates regarding his ability to pull it off.

The screening, attended by a pack audience of people out to enjoy an old-fashioned evening at the movies, kicked off with the singing of the National Anthem, followed by Carpenter delivering a speech on patriotism.

Carpenter, who overcame a horrific injuries when he was hit by a car in 1999 and fought back to embrace his life’s passion – making and showing films – said that he endeavors to screen movies such as this for the public in order to give contemporary audiences a glimpse into a bygone era; one that he said was far more personal and community-driven.

The reason why I do these show is to recreate the neighborhood movie house feeling,” he said. “To bring together the residents, because as of now, people are not bonded; but these films and my charismatic way of educating people on the history of them enable them to laugh, cry, and thrill together…it unifies them as one, just like movies used to do.” 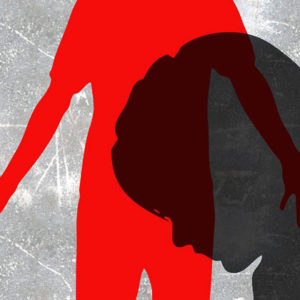