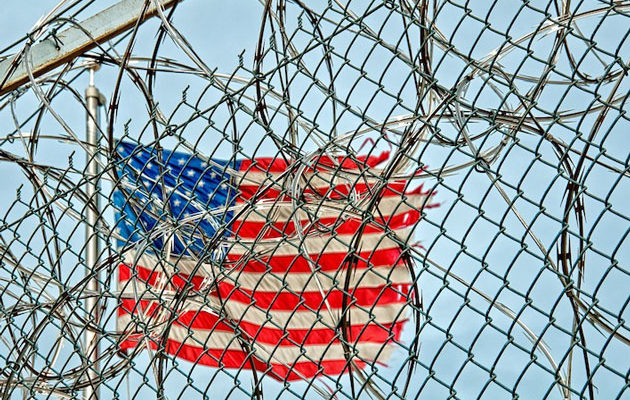 LONG ISLAND, NY – What is this mysterious potent virus that has contaminated the minds of ordinary Americans to make them turn into mindless haters of all things revolving around their own America, their nation? Sitting, kneeling, doing everything but show respect for the National Anthem and our flag. Schools teaching our kids that America has a shameful history. Major politicians representing the Left Half of our citizenry knowingly putting down our nation. Andy-Boy Cuomo, the governor of the great state of New York demeaning our nation by stating to the world that our country is not and never was great. Why then did his grandfather come to this country as a legal, documented immigrant and have both his son and grandson rise to be national figures and even Andy-Boy himself, to have a good shot at running for president? Obama, who started this whole “Hate America” madness had a visiting African student studying in this country as his father. What other country could stand up and say that their leaders do not have to be blue-blooded, royalty, of great wealth and prominence? Only in America.

Stalin and Josef Goebels must be doing a joyful dance together in the fires of Hell right now seeing that their dreams of defeating American democracy is coming to fulfillment decades after their own failed attempts at fascism. And this is happening without the use of guns or poison gas. Its modern architecture is American made, right in the heartlands of America. We have black hooded, masked young thugs throughout the country attacking peaceful citizens who have different political beliefs. They burn universities, firebomb cops, smash storefronts and intimidate without being called out by their smirking sponsors, the Progressives, Socialists, Marxists, Islamists and fascists who all hunker under the banner of the welcoming, winking and nodding Democrat Party. The mystery person who is leading that Party, be it Bernie Sanders, Hillary Clinton, Barack Obama, Valerie Jarrett or Maxine Waters say not a word to put the fire hoses on the conflagration they have caused. They want more of it. Deaths through violence in the streets would hasten our downfall.

Let me end by tossing a fastball at the heads of the Liberal Jewish community. As a Jew, I feel it’s my duty to call them to task for acting as useful idiots for the Radical Leftist Democrat Party with whom many so proudly goose step in solidarity. My brothers and sisters, the Party despises you. They use you for funding and votes. All to support the Palestinians who would slit the throats of every Israeli (and you) if they had the chance. The party has ignored you for years. What have they done to protect your kids and grandkids who have no physical security nor right to speak out in defense of Jewish causes in their colleges because of Leftists who control their institutions. Your future under any Democrat administration is a bleak one. Your continued support of The Party will come back to bite you or your descendants. Guaranteed. 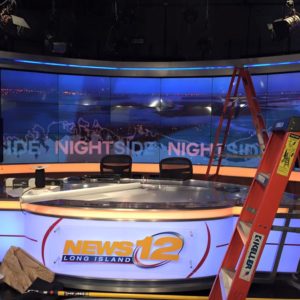