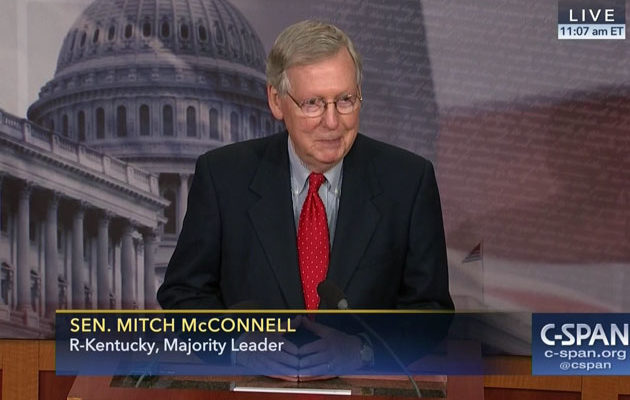 WASHINGTON – Party leaders in the U.S. Senate reached an agreement Thursday to vote later in September on a critical legislative package addressing the national opioid epidemic.

The long-stalled package includes the Synthetics Trafficking and Overdose Prevention Act (STOP Act), which would put packages shipped through the U.S. Postal Service (USPS) under more intense security screenings to cut down on international trafficking of deadly synthetic opioids like fentanyl, which killed an estimated 81 Americans each day in 2017, reports the Chicago Tribune.

The STOP Act previously passed in the House of Representatives June 14, but disagreements between lawmakers in the Senate stalled efforts. The package also includes the CRIB Act, which would provide greater financial support for babies born addicted to opioids, as well as provisions from the Comprehensive Addiction & Recovery Act (CARA 2.0 Act) that support funding for addiction treatment programs.

“It emphasizes prevention, making sure we have more people who can treat people with addiction and it supports people in recovery, it does reflect what the science tells us,” said Regina LaBelle, former chief of staff and policy adviser at the Office of National Drug Control Policy under the Obama administration, according to the Chicago Tribune. “There’s always more than can be done, but in an election year, I think this is pretty good. I really do appreciate there’s an effort being made to have a bipartisan solution.”

The STOP Act, backed by Republican Sen. Rob Portman of Ohio, would require the USPS to collect “advance electronic data” for any package sent from abroad, telling them who sent it, what it contains and the final destination of the item. Private shipping businesses like UPS are already required to collect digital data. The USPS only received advanced electronic data on roughly 36 percent of packages entering the U.S. in 2017.

“I am pleased that the Senate has agreed to vote on a comprehensive opioids package to help turn the tide of this epidemic,” Portman said in a statement Thursday. “This crisis affects every state in our country, and this legislation’s unanimous passage is an encouraging example of putting partisanship aside to achieve meaningful results for our constituents. There are a number of ways to combat this opioid epidemic, and this legislation will help our communities combat addiction in new and powerful ways.”

President Donald Trump tossed his support behind the STOP Act on Twitter Aug. 20, saying, “It is outrageous that Poisonous Synthetic Heroin Fentanyl comes pouring into the U.S. Postal System from China. We can, and must, END THIS NOW! The Senate should pass the STOP ACT — and firmly STOP this poison from killing our children and destroying our country. No more delay!”

Fentanyl, a painkiller roughly 50 to 100 times more powerful than morphine, is blamed as the primary fuel of the current opioid epidemic ravaging the country. Only 2 milligrams of the synthetic opioid can cause an adult to suffer a fatal overdose.

Data released by officials with the Centers for Disease Control and Prevention (CDC) on July 11 reveals the majority of opioid-linked deaths throughout the U.S. are now the result of synthetic opioids like fentanyl. The report shows synthetic opioids killed roughly 27,000 people across the U.S. over the 12-month period ending in November 2017, up from roughly 19,413 lives in 2016 and 9,580 lives in 2015.

The sharp increase prompted a Health Alert Network warning from CDC officials advising of the ever-increasing presence of synthetic opioids in the drug supply. 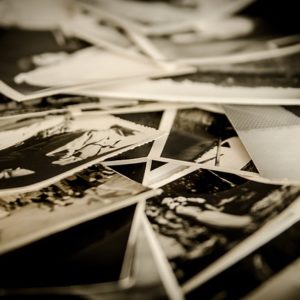