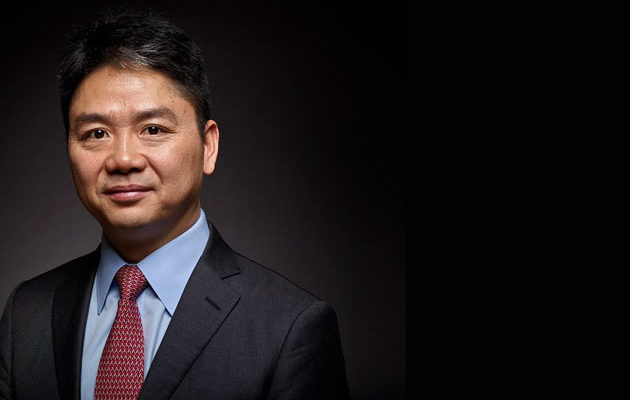 MINNESOTA – The billionaire CEO of Chinese e-commerce giant JD.com was arrested in Minnesota Friday on suspicion of sexual misconduct, and it’s not the first time he’s been involved in such allegations.

The company said it was a false allegation after Liu Qiangdong, also known as Richard Liu, was released. He’s worth an estimated $7.9 billion, according to Forbes, making him one of China’s richest men.

“During a business trip to the United States, Mr. Liu was questioned by police in Minnesota in relation to an unsubstantiated accusation,” the company said Sunday, The Wall Street Journal reported. “The local police quickly determined there was no substance to the claim against Mr. Liu, and he was subsequently able to resume his business activities as originally planned.”

Liu has previously been accused of sexual misconduct, according to The WSJ. He reportedly tried to keep his name out of a sexual assault case in Australia, where he has a home in Sydney, in 2015.

Beginning in 1998 as an online electronics store, JD.com has become an online retail behemoth — operating similar to Amazon. Walmart is its second largest shareholder, behind Liu, owning 10 percent and 17 percent, respectively.

Alphabet’s Google owns about 1 percent of the company after investing $550 million in June, The Daily Caller News Foundation reported June 18. The deal included the stipulation of promoting JD.com items in Google’s shopping platform.

“We are excited to partner with JD.com and explore new solutions for retail ecosystems around the world to enable helpful, personalized and frictionless shopping experiences that give consumers the power to shop wherever and however they want,” said Google Chief Business Officer Philipp Schindler.

JD.com is a direct competitor to Alibaba, which is often referred to as the Chinese Amazon equivalent, but they both aim to expand their businesses globally, TheDCNF reported.

Google’s deal with JD.com is one of several moves that shows it’s opening business in China, raising potential ethical concerns over the country’s human rights record.

The search engine giant left the country in 2010 for its strict censorship laws, Forbes reported Jan. 15, 2010, but will soon be returning. 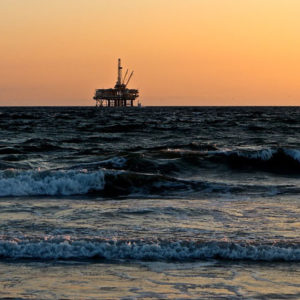 by Michael Bastasch, WASHINGTON - Environmentalists have outspent the oil and gas industry more than 2-to-1 so far this...