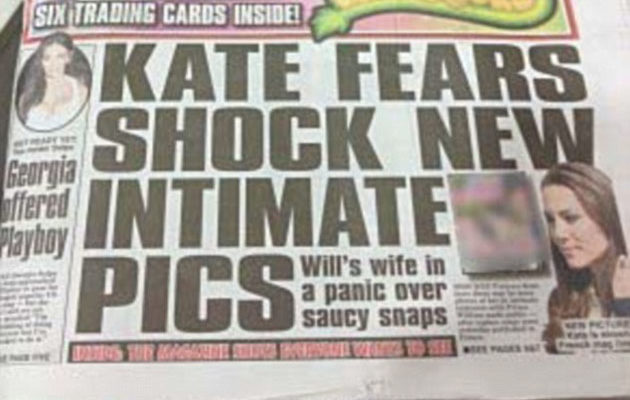 CONNECTICUT – A Connecticut man who released nude celebrity photos including those of actress Jennifer Lawrence and model Kate Upton in a massive dump known as “The Fappening” was sentenced to prison Wednesday.

George Garofano, 26, was sentenced to eight months in prison after hacking into iCloud accounts and releasing photos of celebrities including singer Ariana Grande, actress Kirsten Dunst and other private citizens, Fox News reported.

Garofano was one of the four men involved in “The Fappening” scheme, which was an orchestrated effort to hack into intimate photos of celebrities and post them to a blog, according to New Musical Express. The men posted the leaked celebrity images for public viewership to their “TheFappening” blog.

“By illegally accessing the iCloud accounts, Garafano gained access to approximately 240 accounts. Although many of Garofano’s victims were members of the entertainment industry in California, many non-celebrities who live in Connecticut were also victimized,” according to a press release by the U.S. Department of Justice.

The hacker sent fake emails from Apple from April 2013 to October 2014 urging people to send their usernames and passwords to a third party site. He later used the information to hack into their accounts.

“In some instances, Garafano traded the usernames and passwords, as well as the materials he stole from the victims, with other individuals,” the press release added.

Garofano pleaded guilty in April to one count of using unauthorized access to a protected computer in order to obtain information.

Garofano is currently out of prison after getting released on a $50,000 bond. He will begin his prison sentence Oct. 10. He will also perform 60 hours of community service prior to beginning his jail sentence. 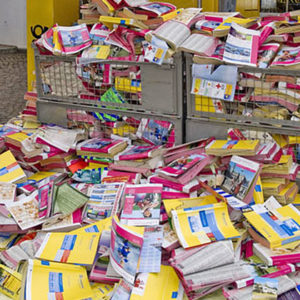 by Christopher Boyle, NEW YORK, NY - Yell, publisher of the UK’s Yellow Pages, announced that, due to consumer demand...