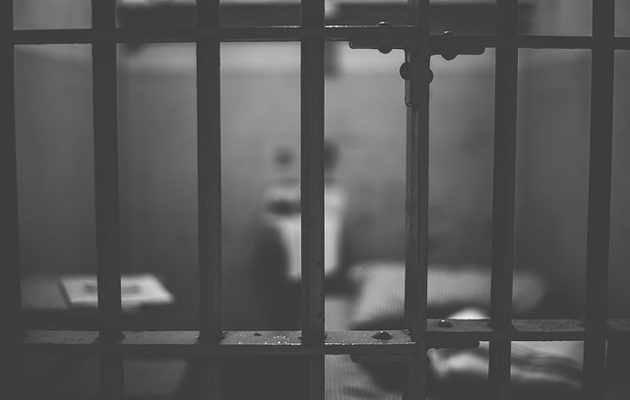 Portillo, an illegal immigrant from El Salvador, was 15 years old at the time of the murders and was initially set to be tried as a juvenile, but his prosecution status was changed to that of an adult prior to his trial by the judge overseeing the case after a request from the federal government due to the overall severity of his crimes.

Portillo admitted to U.S. District Judge Joseph Bianco in court this week that he took part in the brutal, bloody murder of the four youths in an attack that utilized machetes, knives, clubs, and tree limbs, carried out in conjunction with other MS-13 gang members. The reason for the carnage given, Portillo said, was that it was believed that the victims had “disrespected MS-13” and were possibly members of a rival gang. The four were lured to a public park in Central Islip by two female MS-13 associates, as per Portillo’s directions, at which time they were surrounded by multiple attackers and murdered, officials say.

Portillo pleaded guilty this week to federal racketeering charges for the planning and carrying out of the four murders; Portillo testified in court that he was personally responsible for the stabbing death of Lopez. Of the ten individuals arrested and charged in relation to this case thus far, Portillo is the first to issue a guilty plea, according to United States Attorney Richard Donoghue.

“Josue Portillo’s guilty plea today marks a milestone in the investigation of MS-13’s brutal murders of four young men lured to their violent deaths in a park on Long Island,” he said. “We hope the victims’ families can find some measure of solace in knowing that the perpetrators of these murders are now being held responsible for their crimes.”

MS-13 – short for “La Mara Salvatrucha” – is a Central American street gang that can trace its origins back to 1980s Los Angeles, California, later spreading from that region south through Mexico and Central America and eastward across the United States. The gang’s activities, which range from illegal immigration and human trafficking to drug dealing and murder, have drawn the attention of both politicians and law enforcement, and their recent encroachment onto Long Island, according to police, has resulted in 17 murders since January of 2016.

Portillo is scheduled to be sentenced on January 10, 2019, at which time he faces the possibility of life in prison. If ever released from prison, he faces immediate deportation back to El Salvador. 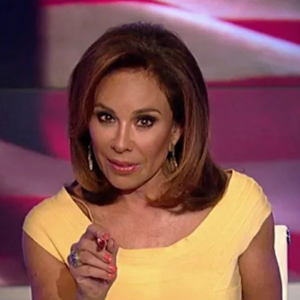 by Robert Golomb NEW YORK, NY - There is an old extremely troubling, yet almost forgotten, story about Hillary Clinton,...