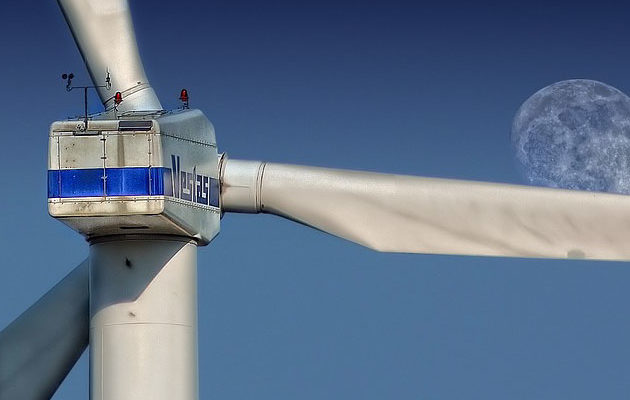 The New York State Thruway Authority — the governing body of a major toll highway that runs across the state — has taken part in New York’s attempts to transition to renewable energy. From 2013 to 2015, the authority built five wind turbines along the thruway in the western corner of the state.

The project was expensive, with the five windmills costing $4.8 million and another $500,000 for design expenditures. The authority believed that the turbines would pay for themselves, saving as much as $420,000 annually on energy bills.

However, the project did not go as planned. Of the five turbines that are dotted across the thruway from Eden, New York to the Pennsylvania state line, four aren’t even spinning.

“They are currently offline waiting for replacement parts and/or maintenance,” thruway authority spokeswoman Jennifer Givner said, according to Buffalo News. “We’re working with the manufacturer to get replacement parts.”

Between October 2017 and January 2018, all the turbines except for one were taken offline. The issue appears to stem from inoperable parts made from Vergnet, a French renewable energy company that declared itself insolvent a year ago.

The lifespan of a windmill typically spans 20 to 25 years, but these turbines began to break down in less than three.

Notably, the one-and-only working turbine involved in the botched Authority project was built with parts made by Northern Power Systems, a Vermont-based company.

The authority does not know when they will get the new parts or when the turbines will be operational again.

The project was part of New York Gov. Andrew Cuomo’s push for more wind energy. The Democratic governor, a major proponent of climate change policies, hopes to completely eliminate coal from the state’s energy mix by 2020 and has made major investments in wind energy projects. 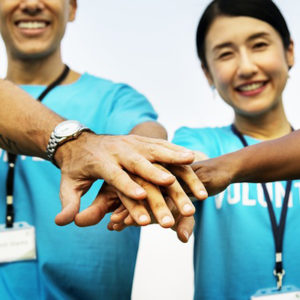