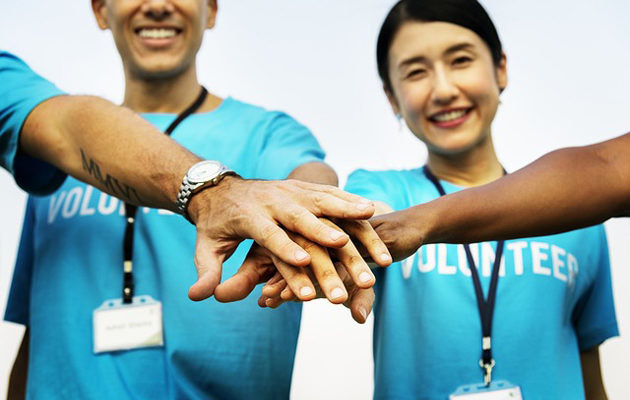 LONG ISLAND, NY – Lions Club International has certainly grown far and wide since it’s somewhat humble beginnings; originally founded as a businessmen’s luncheon group in 1917, it eventually evolved and developed into a philanthropic international organization of over 1.5 million members dedicated to selflessly helping others.

Thomas Di Iorio – a retired carpenter and home inspector – has been a member of the Levittown chapter of the Lions Club for nearly 45 years, and has served as its President for the past five; he jokingly said he originally didn’t have much of a choice about joining as a young man as the father of his then-new girlfriend – later, his wife – was rather insistent that Di Iorio come to a meeting with him.

“That was my first exposure to the Lions Club, and I was interested because they were doing a lot of work with children and related projects, but I really didn’t think I’d ever become a member,” he said. “But the more that I attended meetings and saw how dedicated the members were, and how much need there was for people to donate their time to the community, I got more involved and eventually became consumed with it.”

The Levittown Lions were founded in 1954 after being sponsored by the East Meadow Lions Club. Di Iorio himself has not only has served as their President, but also previously served as a District Governor – an elected position – overseeing all Lions Clubs in Nassau County.

One of the main slogans of the Lions Club – its mantra, if you will – was derived from a speech that famous author and activist Helen Keller gave at one of their very first conventions in the early 1920’s. Speaking through an interpreter due to being both deaf and blind, Keller challenged members of the charitable group to become “knights of the blind” and to help people, like herself, with vision problems, Di Iorio said.

“Helen Keller’s statement became a goal of the Lions Club,” he said. “That challenge, to become ‘knights of the blind,’ is one of the slogans that the Lions Clubs still uses today, and while it started out as helping the blind, it’s evolved over time to encompass those that are less fortunate than we are, no matter what their problems.”

The many causes the Lions Club has embraced over the years are too numerous to list completely, but some include sponsoring a diabetes education center to promote adult awareness of the disease and an annual two-week diabetes summer camp for kids; regularly collecting food and clothing for St. Bernard’s Church in Levittown; and raising money for the Guide Dog Foundation of Smithtown for purchasing and training assistance dogs for returning U.S. military veterans who have been injured in the line of duty.

Also – in keeping with their original mantra of helping the visually impaired – the Levittown Lions also hold drives for used glasses that are donated to the needy, and members of the group often give up their free time in order to act as couriers for eye cornea donors.

“St. Francis Hospital collects cornea eye tissues from people who have passed, and when it needs to be sent to other hospitals to be transplanted, we have volunteer drivers from our club who pick it up and drives it wherever it needs to go,” he said. “We may get a call at 3 a.m. to be someplace at 4 a.m. to pick up tissues that need to be at a hospital by 6 a.m., and someone from the Lions Club will be there to do that.”

The Lions are always on the lookout for fresh blood amongst their ranks; over the years their numbers have grown and dwindled, but recently have swelled to a healthy 30 members currently. However, the needs of the community are always calling, and Di Iorio said that the Levittown Lions Club could always use a few extra hands to affect their long-standing and cherished goal of helping the downtrodden and needy.

“I’m getting more involved in the community, and getting the word out there to people who are not aware of that the Lions do, and that there is a Lions Club in Levittown, is very important,” he said. “We’re always looking for more like-minded people…it’s a volunteer organization, and it takes time, but it’s very rewarding. I’m very proud with the work that the Lions Club does…there are so many members that contribute so much to help others, and it just makes you feel good.” 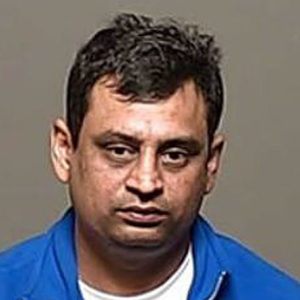