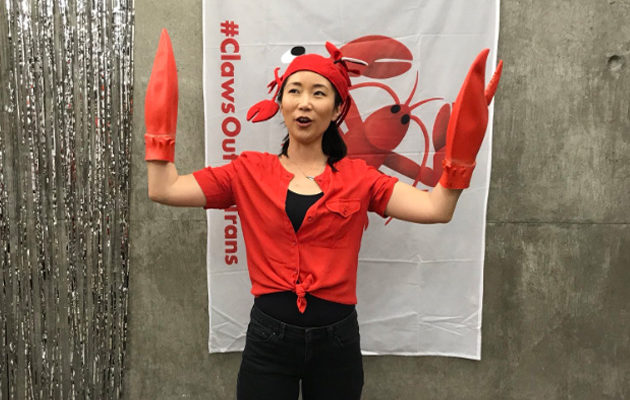 NEW YORK, NY – The transgender community expressed outrage that Apple’s newest emojis will include everything from a lobster to a pile of bricks, but no transgender flag, and has hijacked the crustacean symbol in its own campaign of protest.

Transgender activist Charlie Craggs created the hashtag #ClawsOutForTrans and started a petition on Change.org to protest the maker of emojis, Unicode Consortium, for its failure to create a transgender flag. The petition has over 1,460 signatures.

Unicode has chosen not to approve a Trans flag emoji and added a lobster instead. Well lobsters are gynandromorphs so bugger it we’ll use that instead! #ClawsOutForTrans ?

The transgender flag is blue, pink and white.

The hashtag and petition come after Unicode Consortium debuted 157 new emojis in February. The emojis are not yet available and are set to hit iPhones in an upcoming iOS update.

Apple, however, previewed a number of the new emojis July 16, a day ahead of World Emoji Day. Red, gray and curly hair along with a pirate flag, lobster, mosquito, softball and female superhero are among the list of new emojis, according to CNN.

“It is important, when there is so much discussion on the Internet around trans issues, that there is an emoji to represent this,” Trans Media Watch chairwoman Jennie Kermode said, Reuters reported Wednesday.

Trans Media Watch is “a charity dedicated to improving media coverage of trans and intersex issues,” according to its website. 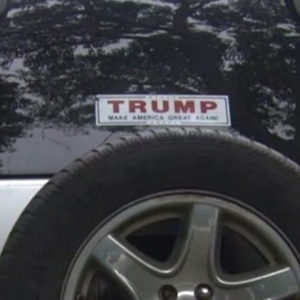 by Jessica Kramer CAPE CODE - A young Massachusetts woman pleaded not guilty Monday at the Barnstable District Court to allegedly...