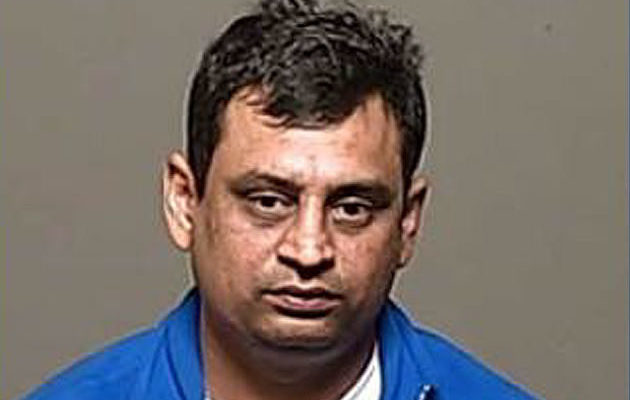 Outagamie County court convicted the man, 45-year-old Manishkumar M. Patel, of attempting to end the life of an unborn baby, according to the Post Crescent, an affiliate of USA Today.

The woman did not ingest the spiked drink but miscarried later in her pregnancy, the Post reported Thursday.

The charge, which could land Patel in prison for up to 60 years, comes over a decade after he was initially charged for the crime. Patel was originally charged in 2007 but went on the run, escaping authorities until his arrest in New York in 2017.

The original charges found Patel guilty of not only attempted first-degree intentional homicide, but also of “second-degree recklessly endangering safety, placing foreign objects in edibles, possession with intent to deliver prescription drugs, stalking, burglary, possession of burglarious tools and two counts of violating a harassment restraining order in one case,” the Post Crescent reported in September 2017.

These charges have been dismissed after Patel accepted a plea deal Wednesday. He will receive a sentence on Oct. 9.

This is not the first time a man has spiked his girlfriend’s drink with abortion-inducing drugs. Doctor Sikander Imran was sentenced to three years behind bars in May for spiking his then-girlfriend’s drink causing her to miscarry. He’d previously tried to persuade her to have an abortion to no avail. 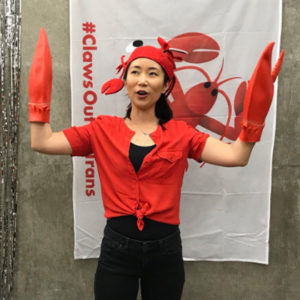 by Grace Carr NEW YORK, NY - The transgender community expressed outrage that Apple’s newest emojis will include everything...