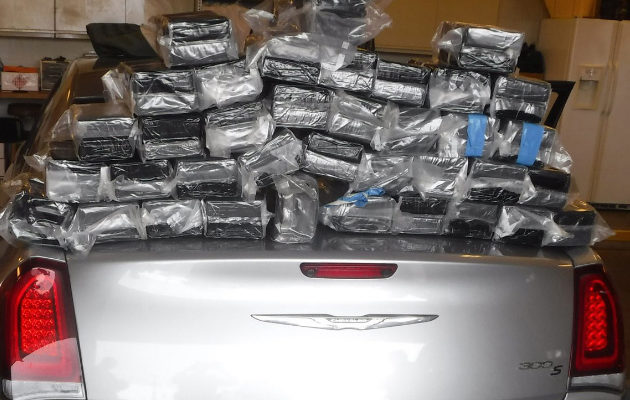 OHIO – Police in Ohio stumbled upon a massive supply of cocaine during a routine traffic stop Tuesday, finding roughly 165 pounds of the narcotic stashed in the vehicle.

Officers with the Ohio State Highway Patrol initially stopped the 2018 Chrysler 300 for drifting across lanes on the Ohio Turnpike and quickly became suspicious. A K-9 unit alerted troopers to the presence of narcotics, which they discovered stuffed in duffel bags in the vehicle’s trunk, reported FOX 28.

Authorities estimate the roughly 165 pound haul of cocaine carries a street value of roughly $6.3 million. The driver of the rented Chrysler, 46-year-old Larbi Benkaddour from Quebec, is charged with possession and trafficking in cocaine, which carries a sentence of up to 20 years in prison. 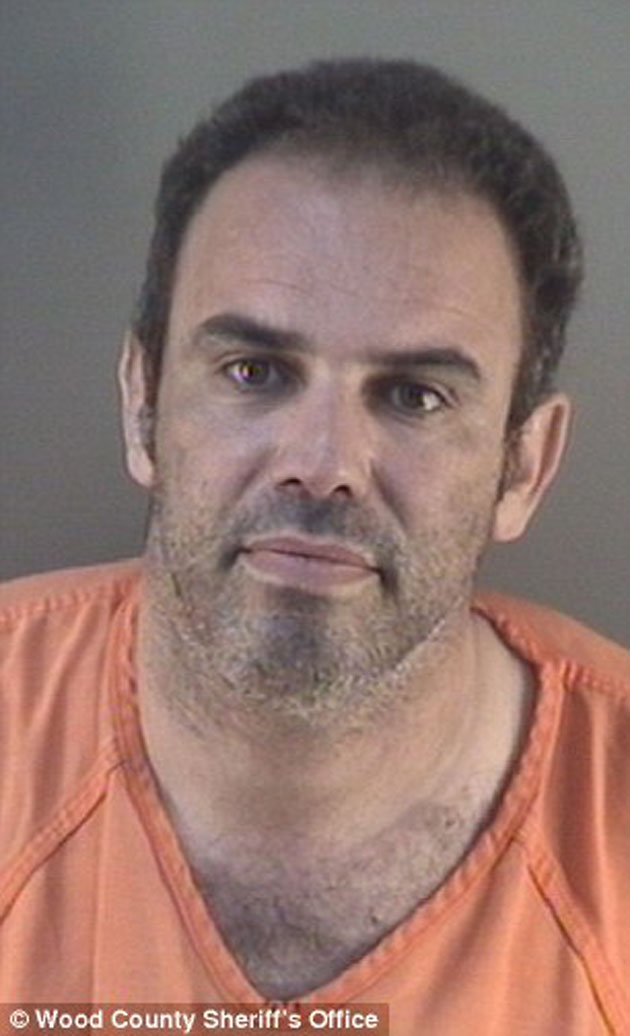 46-year-old Larbi Benkaddour from Quebec, is charged with possession and trafficking in cocaine, which carries a sentence of up to 20 years in prison.

Narcotics are killing a record number of people in Ohio, which now has the second highest death rate from drug overdoses in the U.S. behind only West Virginia.

Ohio lost 4,329 residents to drug overdoses in 2016 — a 24 percent increase over 2015 — due to the worsening opioid epidemic spreading death throughout the country. Nearly 40 in 100,000 people die from drug-related overdoses in Ohio.

Cocaine is increasingly being linked to drug overdose deaths in the U.S. due to dealers cutting supplies with synthetic opioids. Cocaine deaths spiked by 52 percent nationally between 2015 and 2016, according to the Centers for Disease Control and Prevention, following many years of relatively stable numbers.

Authorities fear that, because cocaine is more widely used as a social drug than a substance like heroin, many users are unaware of the fatal risks even a small amount of the drug now carries. 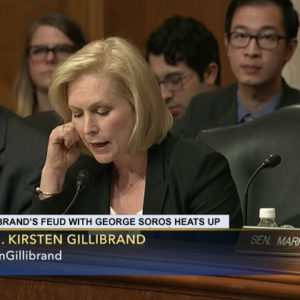