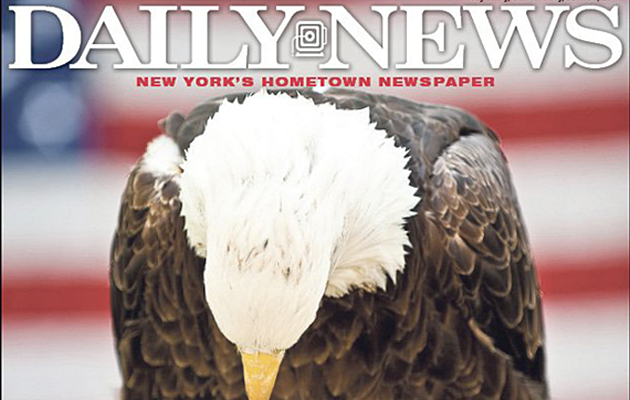 Here’s the Thing About the Daily News & What It Means to You; An Op-Ed by Fair Media Council’s Jaci Clement

LONG ISLAND, NY – The Daily News’ crumpling hit hard earlier this week, with the news reported by outlets that have grown weary of the whole scene: The continuous beating of the drum to justify their own existence — mixed with the fear their demise may be next — that now regularly results in shrill headlines and stories filled with lament.

Grappling with a 50 percent cut to its editorial staff, and dealing with a management that openly admits it has yet to figure out a strategy, what’s playing out at the Daily News is most readily summed up by media far and wide as “New York will never be the same.”

This is heartbreaking, to be sure, but it is in moments like these that the news media exposes its achilles heel: The inability to explain why any of this matters beyond the scope of the industry, which is especially important in an era where media bashing has turned into an extreme sport. (From covering the White House to Long Island’s backyard, reporters are being removed for simply trying to do their jobs.)

The simple truth is this: News outlets around the nation and the globe, for that matter, look to New York news media as the litmus test for everything from how to operate to how to monitor and define our nation’s zeitgeist. The trickle-down effect of cutbacks at the Daily News signals an approval rating to other outlets, one that goes something like this:

“Hey, if draconian cutbacks to the news staff is the New York way, then surely we can do it here, too.” Even more severely: “If New York is closing down newspapers, then we don’t need so many around here.”

Yes, there’s more bad news here: A frail newspaper industry brings down other media with it. Historically, broadcasters have relied on newspapers for guidance. What makes a newspaper’s front cover is the news of the day, and that dictates what stories broadcasters should be updating throughout the day. And the impact on newer, online-only news sources? Those tend to supplement their news stories by linking back to established news sources, as a way to cement their own credibility as they try to get away with doing little in the way of original reporting.

Inside New York, news outlets have two options. The first option would be to continue to cut New York local news and follow not only the Daily News on that path, but also The New York Times and Wall Street Journal, both of which which previously announced cuts to its metro coverage. The second option is to reassign resources to cover New York local at the expense of other news. More than likely, this would come at the expense of covering the suburbs. Losing broadcast coverage of Long Island, which has grown in quantity and quality over the past decade, would be a huge hit to Long Island’s nearly 3 million people needing to be heard beyond Long Island’s borders, especially on statewide issues relating to taxation and redevelopment. Northern New Jersey barely scrapes by as it is. Just how dire are things in the Jersey local news ecosystem? The state has intervened with a new measure to prop up local efforts with a $5 million investment for New Jersey simply to be able to tell its own stories.

And now, about the stories.

What will become of all those stories in need of a voice? The stories that protect New Yorkers, advocate for a better way and a better life, and hold those in power accountable? These are the kinds of stories that connect people who seemingly have no other reason to be connected, until they discover they share a thing or two.

That sharing becomes common ground, which then creates the concept of community. It’s a tapestry woven by local news, to protect backyards, and by national news, to protect our country’s front door. We need both to be equally strong, for both matter equally, to our neighborhoods and to our democracy.

Founded in 1919, once known as “New York’s Picture Newspaper” and then “New York’s Hometown Paper,” but better known to recent generations as Superman’s newspaper, the state of the Daily News impacts far more than what’s reflected in the headlines. 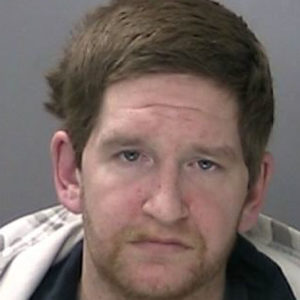 NEW YORK, NY - Suffolk County Police have arrested a man accused of robbing two 7-Eleven stores, an hour and a half apart,...