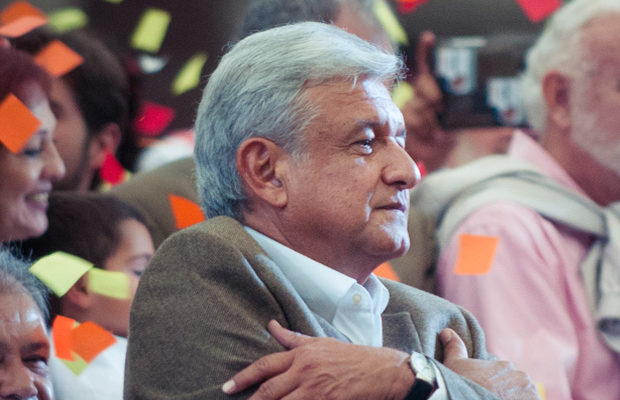 WASHINGTON, D.C. – In a recently undisclosed letter to U.S. President Donald Trump, Mexico’s president-elect Andres Manuel Lopez Obrador offered to usher in a new stage of U.S.-Mexico relations and to seek common ground on areas such as immigration, trade and the economy.

Lopez Obrador, a progressive anti-establishment leftist, won Mexico’s presidential election on July 1 with 53 percent of the vote, and is set to take office on Dec. 1. The letter was given to U.S. cabinet-level officials on July 13, and made public on Sunday.

The president-elect seemed to lean on his and Trump’s shared anti-establishment candidacies in the letter, saying, “I am encouraged by the fact that we both know how to fulfill what we say and we have faced adversity successfully. We managed to put our voters and citizens at the center and displace the political establishment.”

Lopez Obrador honed in on immigration from Mexico and Central America to the U.S., saying his government is prepared to carry out historical efforts on this front, and will aim to oust corruption, to act with austerity, get rid of impunity and put all finances towards the development of the country.

“[…] the most essential purpose of my government will be to ensure that Mexicans do not have to migrate because of poverty or violence. We will try to make emigration optional and not necessary,” Lopez Obrador wrote in the seven-page letter.

Lopez Obrador’s words come at a time when the U.S. is facing backlash and confusion on the Trump administration’s handling of the influx of immigrants, especially from Central and South America, and help from the bordering government will hopefully ease tensions on both sides.

His plans to curb immigration to the U.S. include job creation, advancing infrastructure, creating a free trade zone along the U.S. border and expanding tourism.

One specific project Lopez Obrador is planning to boost his country’s economy and keep his citizens inside is to plant one million hectares of fruit and timber trees in the southeast part of the country. He says this will aid ecological restoration but will also create 400,000 plus jobs.

“[…] in the free trade zone, the Income Tax (IT) will be reduced to 20 percent; the Value Added Tax (VAT) will be 8 percent on average, half of what is currently charged. Specifically, in the border cities of Mexico the same tax rate will apply as in the U.S. side”, respective to each state.

By Jan. 1, 2019, the minimum wage in the area the zone will cover will be increased to at least double whatever it is now, the letter claims.

Lopez Obrador also offered to propose a comprehensive bill to the U.S., and should Mexico and other Central American countries sign on, each country would contribute financially depending on the size of their economy.

The gathered amount “would be allocated 75 percent to finance projects to create jobs and fight poverty, and the remaining 25 percent, to border control and security. In this way, I reiterate, we would be addressing the causes that originate the migration phenomenon,” the letter proposed.

Lopez Obrador hopes these efforts will make migration economically unnecessary through a heightened emphasis on the borders and curbing the illegal transit of merchandise, weapons and drug trafficking.

Further, Lopez Obrador wants to boost tourism in the Caribbean and in the archaeological zones of the Olmeca and Maya by building a railway line for a high speed train that will forge the Cancun-Tulum-Bacalar-Calakmul-Palenque route.

The letter was made public just a few days before the U.S., Mexico, and Canada are set to talk about the North American Free Trade Agreement (NAFTA) on Thursday in Washington, D.C.

“Mr. President Trump, I await your comments on my approach that seeks to reach a friendly understanding and mutual respect with you, with your people and with the great nation that you represent,” Lopez Obrador concluded. 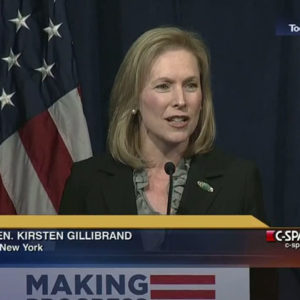