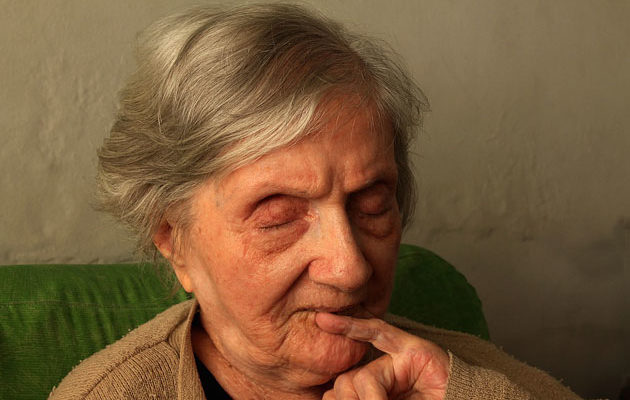 More than 5.5 million Americans have Alzheimer’s, the most common form of dementia that causes memory loss and mental impairment, according to the Alzheimer’s Association. Scientists have not pinned down what risk factors are most responsible for late-life Alzheimer’s, but they do have a lot to say about what activities can help to maintain a healthy heart. Now researchers are pointing to evidence that having a healthy heart can help ensure an individual’s brain stays healthy late in life because high blood pressure, stroke and dementia are linked.

A new study published in the journal Neurology on Wednesday indicates that high blood pressure is a factor in aging the brain. Having high blood pressure could increase an individual’s likelihood of developing brain lesions and forms of dementia, reported TIME.

Brains are kept working by miniscule blood vessels that can be damaged when too much blood is pushed them too fast — in other words, when an individual has high blood pressure. This damage can lead to stroke, reported NPR in an interview with Dr. Walter Koroshetz, director of the National Institute of Neurological Disorders and Stroke (NINDS).

“If you had a stroke, even a small stroke, your risk of dementia within the next two years was greatly magnified,” Koroshetz told NPR. “So there’s something about having a stroke that drives a lot of the processes that give rise to dementia.”

“Only about 50 percent of people who have hypertension are actually treated,” he told NPR. 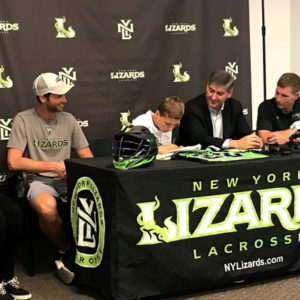 by Robert Golomb, LONG ISLAND, NY - If you didn’t know the entire the story, it might seem that The New York Lizards...