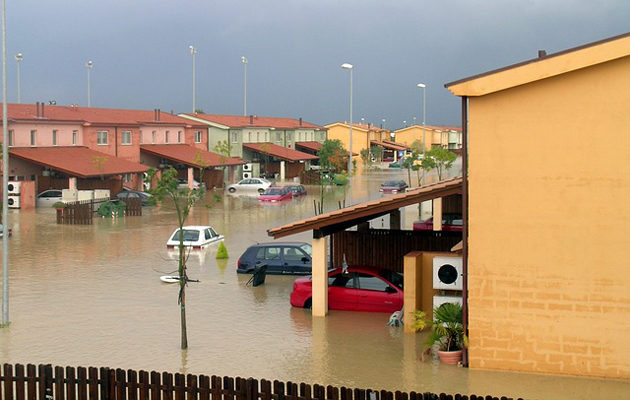 LONG ISLAND, NY – The trials and tribulations of being a homeowner; with the joys and comforts also come the expenses and difficulties. Among those latter attributes are the perils of insurance- is my home adequately covered, you may ask? It’s a complex subject to be sure, but luckily there’s help out there for who need it.

Deer Park resident Thomas DeMaio has been working in the insurance field for three years, and said he started doing public seminars at libraries all over Long Island in order to help and inform the community about the different kinds of insurance out there.

Nobody looks at their homeowner’s insurance, nobody knows what kind of deductibles they have,” he said. “These companies are paid countless dollars by their policy holders, and when the time comes to put in a claim, nobody knows what they have. My job is to inform people on the different kinds of insurance…homeowners, flood, HO1, HO2, and so on.”

DeMaio’s seminars, the latest of which was held at the Bar Harbour Branch of the Massapequa Public Library, go over the basics of how to properly insure your home, should the worst happen; afterward, he encourages participants to bring copies of their actual policies so that he can sit down with them and go over what kind of insurance they have…and where it may or may not be lacking.

One major pitfall that many homeowners fall into, according to DeMaio, is not being proactive and upgrading their insurance over the years as their home’s value increases.

The services that DeMaio offers at his seminars are especially vital for Long Island residents in the wake of Superstorm Sandy; a terrible event that he said wasn’t quite as bad as it potentially could have been.

“Sandy was not a hurricane, and everyone thinks it was, but it was actually a tropical storm,” he said. “That makes a big difference, because if you had a hurricane, there would have been a bigger deductible. The average person has a five percent hurricane deducible…if your claim was $20,000, you’ve got to take five percent off of that. People have been devastated due to Sandy, and it wasn’t even a hurricane…imagine if it was!”

In addition, DeMaio stated that flood insurance can vary depending on your elevation, and whether or not you reside in a designated flood zone; however, he said, due to the recent re-mapping of the area, for all intents and purposes almost all of Long Island is a flood zone, which can make getting properly insured difficult at times.

Catherine Gaulrapp of Massapequa Park was attending DeMaio’s seminar because of an accident that recently happened to a neighbor on her property.

“Someone just fell in my driveway and broke an arm when we had that bad weather last week, and I’m getting a little static from my insurance company about liability because the driveway was icy,” she said. “They want to send someone to inspect my driveway and determine if I was at fault, so I wanted to come here today to have Mr. DeMaio look over my policy and make sure I’m covered correctly. He seems very knowledgeable.”

Massapequa resident Bob Sewall and his wife Louise also took in the seminar; while their home was spared from the fury of Superstorm Sandy, they did lose a car to the flooding that occurred in its wake and needed to replace it, he said.

“We want to find out more about insurance and make sure we have adequate coverage,” he said. “I think I’m reasonably on top of my insurance – my wife can vouch for that – but it’s always safe to check with a professional as well, especially when it comes to our home. When Sandy hit, our house was surrounded by water, but thankfully none of it came in.” 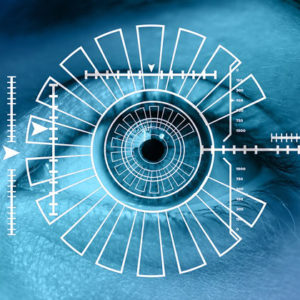 by Kyle Perisic NEW YORK, NY - A patent Facebook filed in November 2017 shows how the company might be able to track...