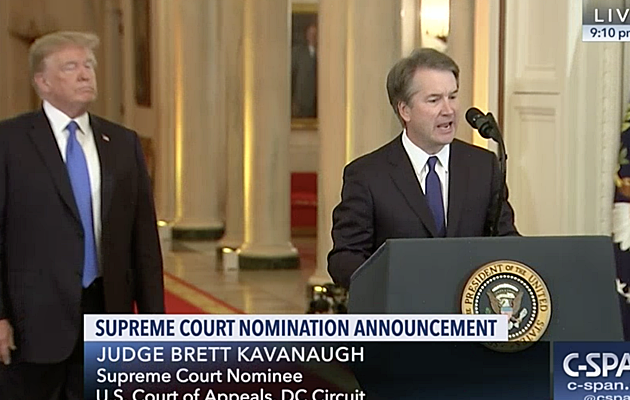 “I will oppose Judge Kavanaugh’s nomination with everything I have, and I hope a bipartisan majority will do the same,” Schumer wrote. “The stakes are simply too high for anything less.”

I will oppose Judge Kavanaugh’s nomination with everything I have, and I hope a bipartisan majority will do the same. The stakes are simply too high for anything less.
Read my full statement on #WhatsAtStake: https://t.co/BYtcB3LWWB #StopKavanaugh pic.twitter.com/5f2Bomxltb

Schumer also released a statement clarifying his resistance saying that by nominating Kavanaugh, Trump has endangered American’s reproductive rights and health care protections, and a confirmation would “take away labor, civil, and human rights from millions of Americans.”

The New York senator contended that “With this pick, the president is making good on his pledge to ‘punish’ women for their choices.” He further used the Federalist Society and the Heritage Foundation’s approval of Kavanaugh to justify  his stance, referring to the organizations “special interest groups devoted to overturning Roe and striking down the Affordable Care Act.”

Schumer urged support from both parties to come together and block Kavanaugh’s confirmation. 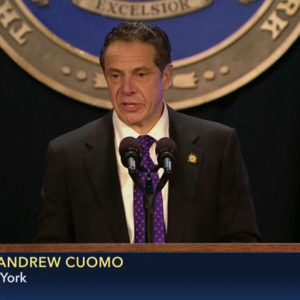