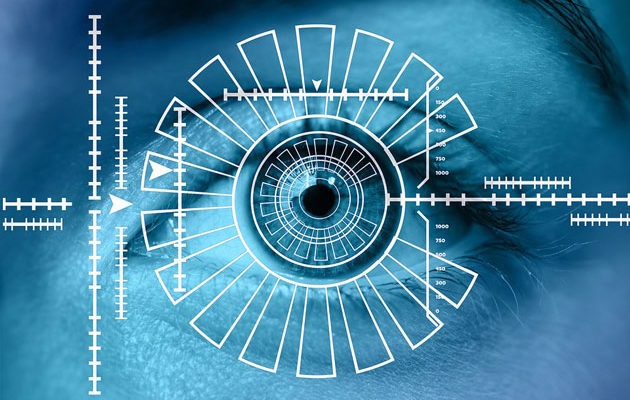 NEW YORK, NY – A patent Facebook filed in November 2017 shows how the company might be able to track its users in stores, match their faces to their social media accounts and make money off users’ faces.

The technology would analyze users’ friends, among other details, and determine a “trust level” to customers. Users considered “trustworthy” customers would be granted special treatment, such as access to certain products, The New York Times reported.

Another patent Facebook filed uses cameras at checkout counters to capture shoppers’ faces, which also matches them to their social media accounts, and then sends them a message to confirm a purchase.

“Facebook’s patent applications attest to the company’s primary commercial purposes in expanding its biometric data collection and the pervasive uses of facial recognition technology that it envisions for the near future,” a complaint against Facebook alleges.

The 2-billion-plus social media platform’s facial recognition technology can be used to remotely identify people by name without their knowledge or consent, either to catch criminals or enable mass surveillance.

“Facebook tries to explain their practices in ways that make Facebook look like the good guy, that they are somehow protecting your privacy,” said Jennifer Lynch, a senior staff attorney with the digital rights organization Electronic Frontier Foundation. “But it doesn’t get at the fact that they are scanning every photo.”

After civil liberties groups sent an open letter to Amazon CEO Jeff Bezos, it appears that for now, at least one city — Orlando — that tested using Amazon’s facial recognition technology, called Rekognition, will not be using it.

“Partnering with innovative companies to test new technology while also ensuring we uphold privacy laws and in no way violate the rights of others — is critical to us as we work to further keep our community safe,” the city and the Orlando Police Department said. 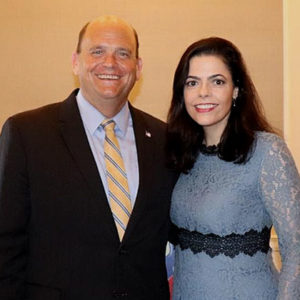