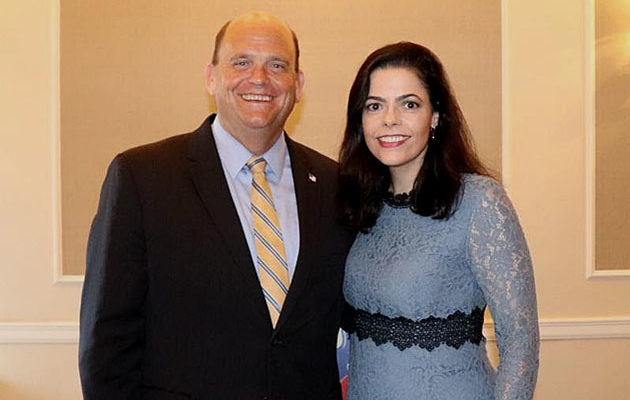 Chele Farley is the smart choice for New York,” said Congressman Tom Reed. “Her experience as a businesswoman combined with her plan to protect taxpayers across our state is a winning formula for the families we care about in the Southern Tier, Finger Lakes and Western New York. Kirsten Gillibrand has shown again and again that she is out of touch with our values. I am proud to support Chele Farley for US Senate.”

Farley thanked Reed for his support, saying, “Congressman Tom Reed knows how to get things done for the people of his district and our state. I am grateful for this strong endorsement, and I know that our message of rebuilding New York by recovering our fair share from Washington is resonating with taxpayers and families across the Empire State. Kirsten Gillibrand isn’t working for New York and it’s time for a change.”

Chele Farley is an outsider with over 25 years of experience in the private sector. She is the Republican, Conservative and Reform Party candidate for U.S. Senate. Farley lives in New York City with her husband Richard and their three sons. For more information about U.S. Senate candidate Chele Farley, please visit www.CheleFarleyforSenate.com. 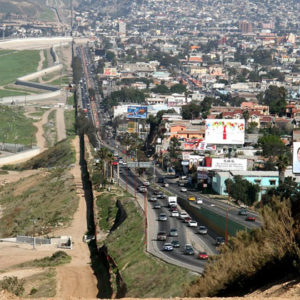 by Will Racke WASHINGTON - A federal judge in California Monday rejected the Justice Department’s request to allow...