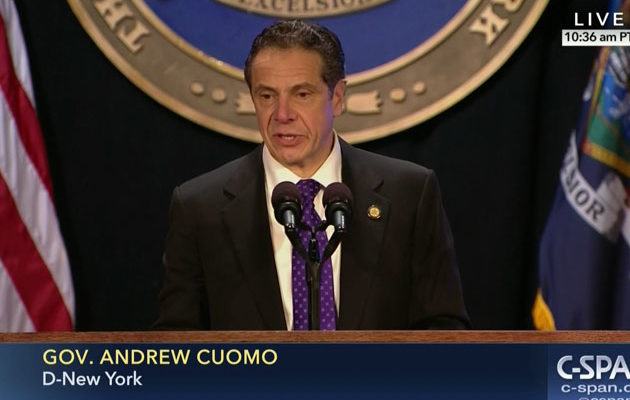 “The Trump administration’s move to rescind the guidelines on using race in college admissions is a blatant attempt to limit the participation of minorities in higher education,” Cuomo wrote. “It is part of a troubling trend by the President and his administration to alienate minorities and build walls to diversity and equal participation in society.”

Cuomo demanded each board of trustees chair to reexamine current diversity plans and outline new diversity expansion plans by August 15.

The Trump administration wants to take this country backwards, but in New York we are moving forward,” the letter concluded.

Asian-American Coalition for Education (AACE) suggested getting rid of the Obama-era guideline to the Trump administration to combat discrimination against Asian students. The Trump administration’s decision to limit affirmative action policies followed after nonprofit group Students for Fair Admissions sued Harvard University in 2014 for discriminating against Asian applicants.

“American colleges can no longer use unlawful racial quotas, racial stereotypes and higher standards to discriminate against our children,” said a press release by AACE on Tuesday. 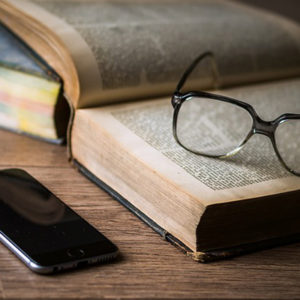 by Christopher Boyle LONG ISLAND, NY - Being new to a country with a radically different culture can be hard enough, but it can be even...