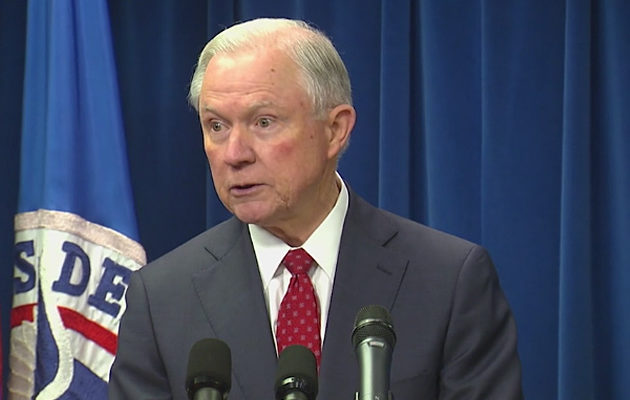 WASHINGTON – Federal officials are charging 601 people, including more than 100 medical workers, for fueling opioid addiction in the largest bust of health care fraud in U.S. history.

The Department of Justice revealed the charges Thursday, which were brought as part of an annual effort to dismantle schemes across the country involved in scamming health care programs. The takedown included the arrest of 76 doctors, 23 pharmacists, 19 nurses and several hundred others involved in prescribing and distributing massive quantities of opioid medications, resulting in more than $2 billion in fraudulent costs to federal health care programs and insurers, reports NBC News.

In one example, the owner of a Texas-based pharmacy chain and two co-conspirators filled scripts for more than 1 million oxycodone and hydrocodone pills, which were subsequently transferred to couriers for sale on the street.

Much of this fraud is related to our ongoing opioid crisis—which is the deadliest drug epidemic in American history,” Attorney General Jeff Sessions said in a statement. “Some of our most trusted medical professionals look at their patients—vulnerable people suffering from addiction—and they see dollar signs.”

The Department of Justice under Sessions is making progress in the fight against both smugglers and medical providers taking advantage of the national opioid epidemic. Federal authorities have charged nearly 200 doctors for criminal activity linked to opioid medications since January 2017, along with 220 medical workers.

Drug overdose deaths surged in 2016 by 21 percent, claiming more than 64,000 lives, according to the Centers for Disease Control and Prevention. The increase is driven primarily by opioids, which claimed 42,249 lives in 2016, a 28 percent increase over the roughly 33,000 lives lost to opioids in 2015.

Deaths from synthetic opioids like fentanyl, a painkiller roughly 50 to 100 times more powerful than morphine, experienced a particularly dramatic increase, more than doubling from 9,580 lives in 2015 to 19,413 lives in 2016.

The epidemic is contributing to declining life expectancy in the U.S., officials say. Life expectancy dropped for the second consecutive year in 2016 for the first time since an outbreak of influenza in 1962 and 1963. 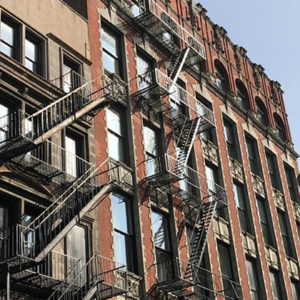 by Robert Golomb NEW YORK, NY - The United States Declaration of Independence guarantees every American the “Right to life,...