MARYLAND – An illegal immigrant allegedly raped a 13-year-old non-verbal girl at her home while he was supposed to be baby sitting her.

Reynaldo Mora, 41, was arrested and charged with sex abuse of a minor and two counts of second-degree rape on April 19 in Montgomery County, Maryland, after allegedly impregnating the young girl. The girl could only communicate through hand motions and writing, due to her condition, Fox News reported.

The victim, who has the “intellect of a first grader,” according to police, was reportedly forced into a bedroom in the Maryland home and raped by Mora.

41yo Reynaldo Mora was victim’s babysitter.

Victim communicates with “gestures and writing” + has “intellect of a first grader.”

The victim was taken to the hospital in April after she took a pregnancy test, which turned out to be positive, WJLA reported.

Mora was then arrested on April 19 and had his bail denied by a Montgomery County District Court Judge. Mora tried to file a motion to bond out. However, Mora had a detainer from Immigration and Customs Enforcement (ICE) and was handed over to ICE on June 6.

If convicted, Mora reportedly faces up to 60 years in prison. 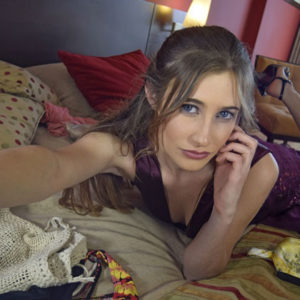