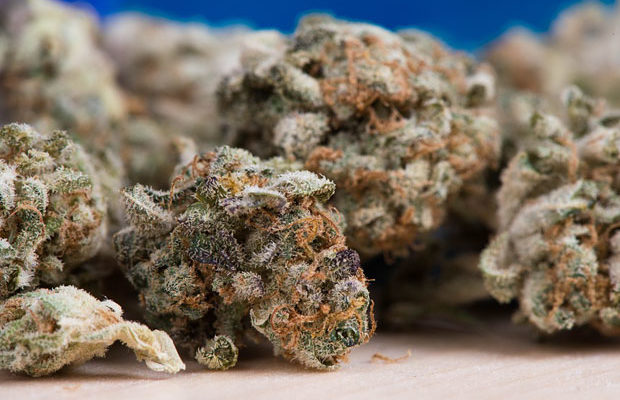 NEW YORK, NY – Patients suffering from chronic pain issues in New York will now have access to the state’s medical marijuana program as an alternative to opioid medications.

Officials with the New York Department of Health announced the expanded policy Monday as a way to address rising opioid abuse and death rates. New York state experienced a 180 percent increase in opioid-linked deaths between 2010 and 2016, and lost nearly 4,000 residents to the substance in 2017, reports Becker’s Hospital Review.

Health officials in New York say they want to give patients who are currently treating their pain with opioid painkillers a greater array of options.

“The opioid epidemic in New York State is an unprecedented crisis, and it is critical to ensure that providers have as many options as possible to treat patients in the most effective way,” said Howard Zucker, commissioner of health in New York, according to Becker’s Hospital Review. “As research indicates that marijuana can reduce the use of opioids, adding opioid use as a qualifying condition for medical marijuana has the potential to help save countless lives across the state.”

A growing body of research shows marijuana could play a vital role in reducing patient’s dependence on addictive prescription painkillers.

Research published June 5 in The Journal of Headache and Pain reveals that 73 percent of chronic pain patients with access to medical marijuana substitute their opioid medications with cannabis.

A study published in 2017 in the journal Drug and Alcohol Dependence found in states with legal weed hospital visits for complications from prescription painkillers are dropping. The hospitalization rate for opioid abuse and dependence in states with medical marijuana are roughly 23 percent lower than states without legal access.

Medical researchers do not claim pot will “solve” the opioid epidemic, but argue marijuana can be an effective alternative to the painkillers that often lead to heroin abuse and death.

From Welfare to Work: Trump Proposes Massive Reorganization of Agencies Into Single Department 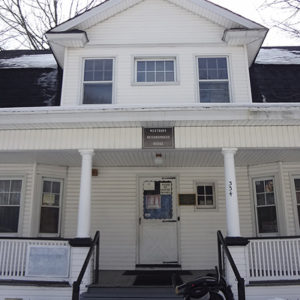 by Christopher Boyle LONG ISLAND, NY - Serving the needs of the less fortunate members of the community for over a century,...