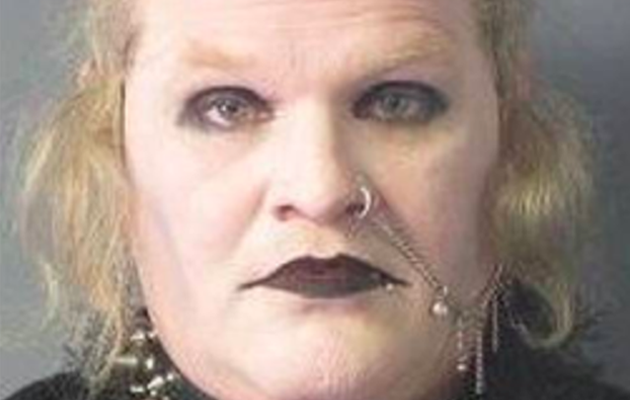 Farley: “Gillibrand Cares More About Children Crossing Border in Mexico, Then She Does Kids in New York”

“Today, Terri Havens is fortunately behind bars, but under Governor Cuomo’s dictate, every day an untold number of level 2 and 3 sex offenders are being registered to vote by taxpayer funded parole officers and will be eligible to cast their ballots in our schools. It’s dangerous and must stop,” said Farley.

“I’m calling on Kirsten Gillibrand to take a break from the 2020 campaign trail, focus on the safety of New York children and demand Andrew Cuomo reverse this dangerous policy,” said Farley.

Last month, Governor Cuomo blanket pardoned more than 24,000 paroled felons, allowing them to vote, with an untold number of sex offenders, including possibly Terri Havens, among them.

Terri Havens is a registered sex offender, convicted of sodomizing a 5-year-old girl he knew. Is this who @SenGillibrand wants voting in NY schools? #Farley4NY #PutNYFirst https://t.co/f0EjiOaNNd pic.twitter.com/1hg0obyMmV

According to reports, State Senator Rob Ortt has found dozens of sex offenders just in Western New York alone, among the 24,086 parolees Cuomo pardoned. Earlier this week, Senator Elaine Phillips identified seven high-risk offenders, four convicted of offenses involving children, that are now eligible to vote in her district and could cast their votes at schools.

“The sad fact is Senator Gillibrand spends most of her time in DC so her family doesn’t need to live with the risks posed by Cuomo’s reckless policies – but New Yorkers do,” said Farley.

According to reports, until yesterday, Terri Havens, a 49-year-old registered sex offender, convicted of sodomy charges in 2003, was a parolee. His victim was a 5-year-old girl he knew, and he served a 13-year sentence in state prison following his conviction. What we don’t know is if Havens was among the thousands pardoned, because the Cuomo administration won’t release the names.

Farley concluded, “Whether it’s kids living in squalor in NYCHA public housing, or pedophiles voting in our public schools – the fact is Kirsten Gillibrand cares more about the children crossing the border in Mexico, then she does kids in New York.”

Chele Farley is an outsider with over 25 years of experience in the private sector. She is the endorsed Republican, Conservative and Reform Party candidate for U.S. Senate. Farley lives in New York City with her husband Richard and their three sons. For more information about U.S. Senate candidate Chele Farley, please visit www.CheleFarleyforSenate.com.

NEW YORK - State Police in Brentwood continue to investigate the murder of an unidentified male in Dix Hills, NY which took...