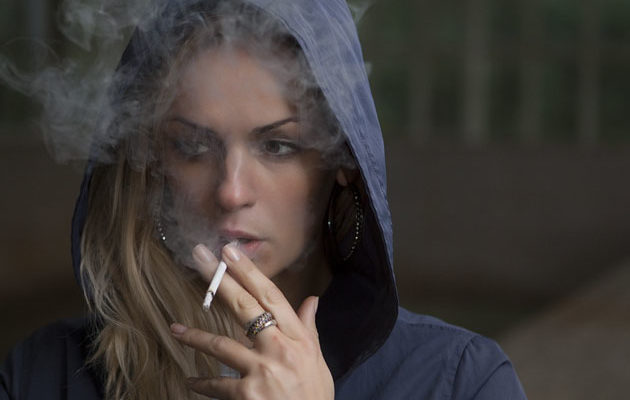 NEW YORK, NY – The adult smoking rate in the U.S. is resting at an all-time low, dropping significantly since 2016, and vaping is likely playing a critical role.

Data released by the Centers for Disease Control and Prevention Tuesday reveals after holding steady for several years, the smoking rate fell from nearly 16 percent of adults in 2016 to 13.9 percent in 2017. While the health gains are largely being attributed to years of successful public service campaigns warning of the dangers of smoking, credit is also being given to harm reduction technologies such as electronic cigarettes, reports the Associated Press.

The latest findings, from the CDC’s National Center for Health Statistics annual survey, reveals the smoking rate is higher, at roughly 22 percent, in rural areas than in cities with populations exceeding 1 million, where rates sit at roughly 11 percent. Still, public health experts say society is clearly turning their backs on cigarettes.

“Everything is pointed in the right direction,” said K. Michael Cummings, a tobacco researcher at Medical University of South Carolina, according to the Associated Press.

While the decline is positive news for public health, experts note that still means there are roughly 30 million Americans using combustible tobacco products. The American Cancer Society recently argued the use of harm reduction devices like a vape should be encouraged for smokers as a way to accelerate annual declines in the overall smoking rate.

A public health statement issued by the ACS June 11 notes combustible cigarettes account for roughly, “98 percent of all tobacco-related deaths.” The organization laments increasing false perceptions among the public regarding vapor products, saying, “it is critical that consumers receive accurate information” on the differences in risk between alternative smoking products and combustible tobacco.

“Many adults believe, erroneously, that electronic nicotine delivery systems (ENDS) are as harmful as combustible tobacco products, and the level of public understanding has deteriorated over time,” the ACS said in its public health statement. “Thus, public misunderstanding underscores the urgent need for consumer education about the absolute and relative risks posed by different tobacco products and to reinvigorate smokers’ understanding of the importance of quitting combustible tobacco.”

Harm reduction advocates say instead of alarmism over the alleged threats posed by vapor products, users should be taught about the relative risks of those products when compared to smoking. 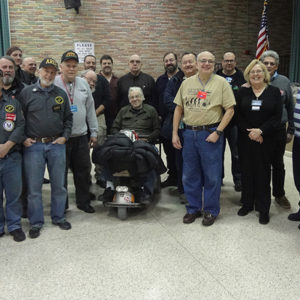