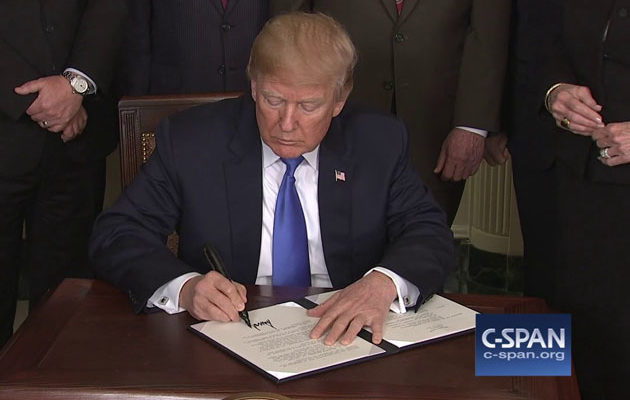 In an effort to fulfill his campaign promise stop countries like China from taking advantage of the U.S. through unfair trading practices, the president has imposed a “25 percent tariffs on $50 billion of goods from China that contain industrially significant technologies,” including goods associated with China’s ambitious Made in China 2025 plan.  The punitive tariffs were triggered by the results of a Section 301 investigation that determined China’s theft of American intellectual property is costing the U.S. billions of dollars every year.

“My great friendship with President Xi of China and our country’s relationship with China are both very important to me,” Trump said in a statement Friday, adding, “Trade between our nations, however, has been very unfair, for a very long time. This situation is no longer sustainable.”

China has warned that it’s response to the president’s decision will be swift.

Trump first announced his intention to punish China with tens of billions of dollars in trade penalties in late March. “We have a tremendous intellectual property theft situation going on,” the president said at the time.

China responded with threats, as trade war tensions between Washington and Beijing skyrocketed. The president responded in kind.

In mid-May, after two rounds of productive negotiations, the two sides announced a ceasefire, with Secretary of the Treasury Steven Mnuchin stating that the trade war is “on hold.”

Less than two weeks later, the Trump administration revealed that it intended to push ahead with plans to impose punitive tariffs on China to curb its theft of American intellectual property.

In tense negotiations just days later, China agreed to purchase tens of billions of dollars of U.S. agricultural and energy products, but China warned that any and all deals made in previous trade talks would be null and void if the U.S. followed though with its plans.

The Trump administration expects China to not only change its behavior — typically characterized as economic aggression, but also take steps to reduce America’s trade deficit with China. While China has made some concessions in negotiations, Beijing has been hesitant to yield ground on trade.

“They are doing so well and have made so much progress against us for so many years,” Trump said of China Tuesday, adding, “It’s awfully tough for them to bring it back.” 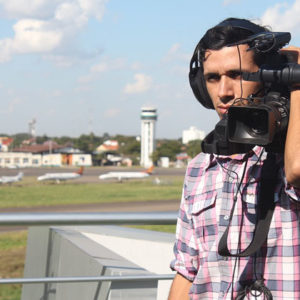