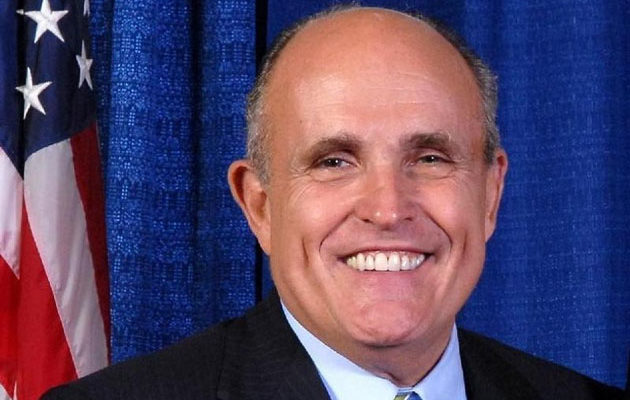 NEW YORK – CNN commentator John Avlon said it was “beneath” Rudy Giuliani to call for an end to Department of Justice Special Counsel Robert Mueller’s Russia probe, based on findings in the recently released Inspector General (IG) report.

Avlon admitted the report rightfully condemned Comey and showed bias within the Federal Bureau of Investigation (FBI), but still fell short of the political hype.

“This report was hyped up by Trump and his folks,” Avlon said on “New Day” Friday. “The original bar was — would there be prosecution for Hillary Clinton? Would there be more legal repercussions? And was there bias seeding it all? The report falls short of those partisan goals.”

Rudy Giuliani on Mueller probe: “They should end it.” https://t.co/lnnPUxRQif @foxandfriends pic.twitter.com/YzKK95uVIA

“It is condemning of Comey, I think appropriately, for not following proper procedures. It highlights really indefensible texts from Strzok and to his, the woman he’s having an affair with, his fellow agent Page,” Avlon continued. “The idea that Rudy is saying that this now compels the immediate voluntary shutdown of the Mueller Probe and that Strzok should be in jail by the end of the week. Rudy knows in his heart of hearts, this isn’t related to that entirely.”

Giuliani says "tomorrow, Mueller should be suspended" and Peter Strzok "should be in jail by the end of next week."

No evidence is provided to justify these demands. (via FOX) pic.twitter.com/kwHgE9fFYW

Avlon’s comments come after reports showed Strzok and his lover Lisa Page had been fretting about the possibility of Trump becoming president and pledged to “stop” him from reaching the oval office.