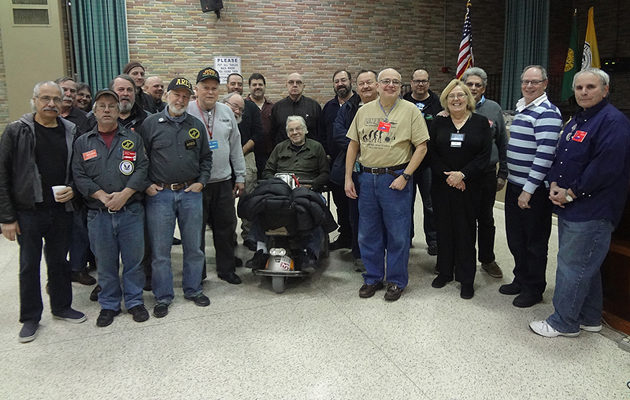 LONG ISLAND, NY – The Levittown-based Long Island Mobile Amateur Radio Club (LIMARC) is comprised of approximately 400 members spread out all over Long Island as well as other parts of New York; these “Ham Radio” operators are part of an interesting culture that is generally misunderstood by a great deal of the general public.

So, what exactly is Ham Radio? Simply put, the Federal Communications Commission (FCC), recognizing the importance of having a reliable back-up means of communication in the event of an emergency, allows licensed amateur radio operators to transmit over local airwaves; when not assisting during an outage, Ham Radio enthusiasts often indulge in “party line”-style conversations via a vast network of signal repeaters with other operators worldwide, and even those in outer space(!). Yes, these radios indeed have some impressive range, according to LIMARC member Dave Akins of Hicksville.

“You can actually speak to astronauts…they all have Ham Radio set-ups in the Space Shuttle and the International Space Station, and they’ll answer you if you contact them,” he said. “One time I was driving with a friend, and I asked him if he wanted to speak to someone in outer space…as luck would have it, there was a flight right overhead at that very moment, and we actually got a hold of them and talked for a while. It was really cool.”

Hicksville resident and current President Joe Gomez has been a member of LIMARC for the past five years, and said that Ham Radio – the exact origin of the term is uncertain, he said – has been around for well over a century in one form or another.

“Amateur radio came into being as soon as radio itself was born, in about 1914. It started with Morse Code, which is still used today, and evolved over time to take into account the latest in technology,” he said. “What we’re into hobby for is to learn more about electronics and how radio, satellites, and TV transmissions work works. It’s a hobby, but it’s also in important secondary communication tool.” 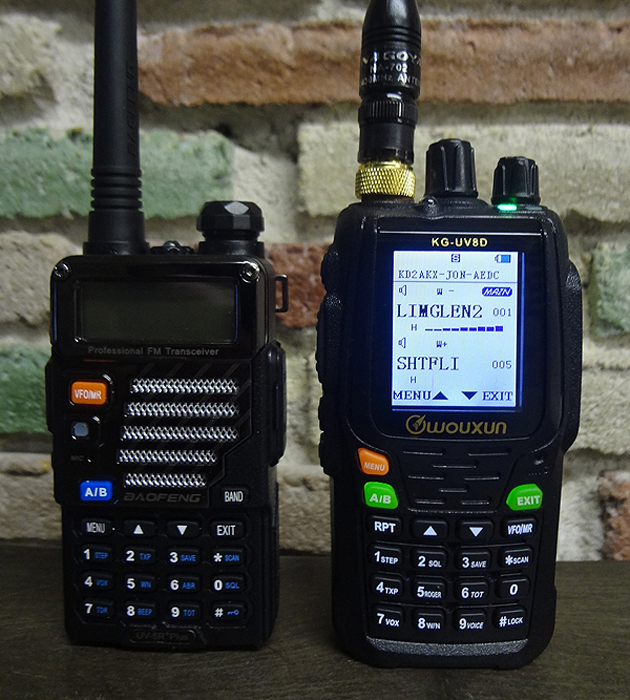 Gomez was heavily into the amateur radio scene many years ago but the demands of an adult life pulled him away from his hobby. Eventually, however, a major blackout in his area one year reminded him of the importance of being able to get in touch with the authorities in the event of an emergency, and it was through this event that he discovered LIMARC and got back in touch with his amateur radio roots.

How crucial is Ham Radio as a communication tool? Gomez noted that during Hurricane Sandy, the LIMARC played a huge part in coordinating communication for their individual neighborhoods, most of which were without power.

“During Sandy, cellular towers went down, and only thing working was Ham Radio. We were able to call the police, ambulances, and the fire department for the members of our communities,” he said. “Also, we were able to get together with all of our members and tell which gas stations were open, where gas was available, how long the lines were.”

If you saw a modern Ham Radio set-up, you’d probably do a double-take; those expecting the stereotypical World War 2-era large box transmitter and microphone would likely be shocked when a LIMARC member produces their Ham Radio from their pocket, with many resembling nothing more than a small walkie-talkie. These tiny devices, depending on the power and quality of antenna, are capable of transmitting radio, digital files, and even low-grade television signals all over the planet; Gomaz said he regularly speaks with friends in Israel, Japan, and elsewhere on the planet with his hand-held radio.

Eric Seemann of Levittown is new Ham Radio; in fact, that evening was his first-ever time attending a LIMARC meeting after years of aspiring to get into the amateur radio scene.

“One of my old teachers at Levittown Memorial High School showed me how a Ham Radio worked, and I’ve always wanted to get my license…I work for the Town of Hempstead and I saw a lot of Ham operators working during Hurricane Sandy, and I saw how important it is, so I decided to finally go for it,” he said. “This year I finally took the test and passed and went out and bought my own radio. There’s a lot to learn, like the different regulations and terminology and protocol, and so far it’s been great, and the guys at LIMARC are a nice bunch and have been a lot of help.”

Richie Cetron of Old Bethpage noted that many members of LIMARC are also members of ARES, or the Amateur Radio Emergency Service. ARES, started in 1935, acts as an official federally-backed back-up in the event of a complete communication failure, conveying information back and forth between the authorities and the general public.

“During 9/11 in Manhattan, the great blackout of 2003, Hurricane Katrina or Hurricane Sandy, Ham Radio was the only means of communication when everything else was down,” he said. “During almost any natural or man-made disaster, there have always been Ham Radio operators reporting emergencies and passing news along.”

Based in Levittown, LIMARC alternates between Executive Board meetings at the Levittown Public Library and general member meetings at the Levittown Hall in Hicksville. For anyone interested, Ham Radio is not only a surprisingly cheap hobby to get into – Gomez notes that you can do a great deal with a $40 radio and a good antenna – but an easy one to learn as well, thanks to the courses available through LIMARC.

“We’re friendly, and we’re always looking for new members. We regularly hold public events where people can try out radios themselves, and we work with local schools and Boy Scout troops as well,” he said. “Radio is not only a great way to have fun and meet people the world over, he said, but an important way to serve the community you live in as well.” 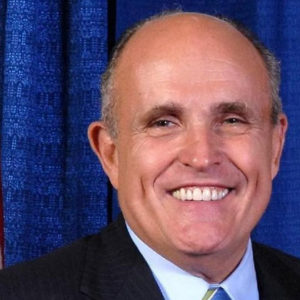 by Nick Givas NEW YORK - CNN commentator John Avlon said it was “beneath” Rudy Giuliani to call for an end to Department...