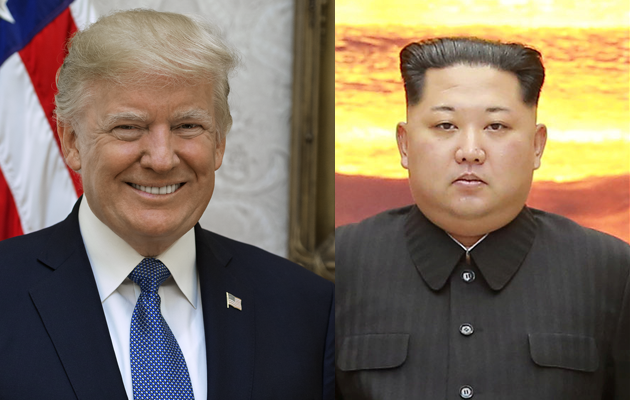 WASHINGTON – A sitting American president and a North Korean leader met for the first time at a historic summit in Singapore Tuesday.

President Donald Trump greeted his North Korean counterpart Kim Jong Un early Tuesday at the Capella Hotel on the resort island of Sentosa. The two world leaders shook hands in front of an arrangement of U.S. and North Korean flags.

The handshake between @POTUS and Kim Jong Un. History is made. #SingaporeSummit pic.twitter.com/HdjRy3x6wB

The handshake was followed by a stroll to an exchange with the press. “We will have a terrific relationship,” Trump said, adding that he anticipates success.

“The way to get here was not easy,” Kim replied, “but we overcame all the obstacles to get here.”

Trump and Kim shook hands again before ending the presser.

Trump and Kim will soon sit down for a one-on-one meeting, which will be followed by an expanded bilateral meeting and a working lunch. Tuesday’s talks are expected to focus on denuclearization, security guarantees, and ways to improve bilateral relations.

This time in 2017, North Korea was testing ballistic missiles, and Washington and Pyongyang were trading threats and insults. Now, both sides are talking peace. Whatever happens in Singapore, history has been made.

Trump first announced plans for a summit with Kim on March 8 after South Korean diplomats relayed an invitation from the North Korean leader.

Trump’s shocking decision to accept the invitation was followed by inexplicable silence from Pyongyang, but North Korean media officially acknowledged plans for a U.S.-North Korea leadership summit in early April.

Since then, American and North Korean diplomats have been in regular contact to prepare for the unprecedented meeting. Secretary of State Mike Pompeo made two trips to Pyongyang, where he personally met with Kim.

Relations appeared to be improving as Kim decided to free three American prisoners, a move largely considered a gesture of goodwill. Kim also agreed to destroy the Punggye-ri nuclear test site, a pledge North Korea followed through on, although the move is likely reversible.

In response, Trump canceled his summit with Kim on May 24, just three weeks before the historic meeting was to occur. North Korea kept calm, though, and insisted that it remained committed to talks.

A flurry of diplomatic activity involving meetings between U.S. and North Korean officials at the inter-Korean border, in Singapore, and even in the U.S. managed to get negotiations back on track. Kim’s right-hand man Kim Yong Chol delivered a hand-written letter from the North Korean leader to Trump at the White House, leading Trump to announce that the summit was on again.

Since then, both sides have been scrambling to reach a consensus on key issues concerning the two countries, which have long been at odds with another.

Amid much doubt and speculation about whether the summit would happen and what it might achieve, Kim and Trump arrived in Singapore Sunday. In a few hours, the president will address the media, potentially offering insight into his conversations with Kim. 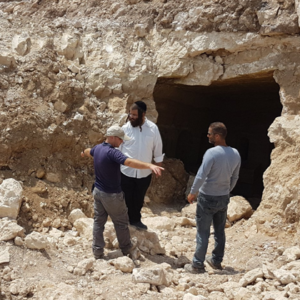