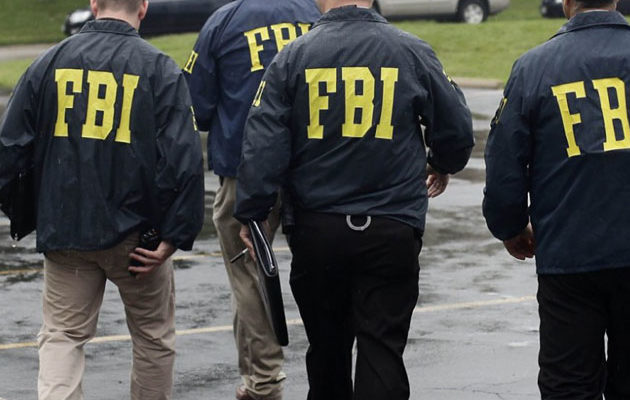 The FBI arrested more than 70 people in the U.S. and Nigeria for engaging in a massive email scam that has taken millions of dollars from U.S. companies in 2018 alone.

The arrests came over a month after an email protection group, Agari, exposed the scammers behind the infamous “Nigerian Prince” email scams that have been appearing in American inboxes for years. The FBI announced Monday it had taken down more than 70 members of the west African crime ring in an action dubbed Operation Wire Wire, The Wall Street Journal reported. The organization had mostly targeted the finance departments of U.S. companies, posing as business partners seeking bill payments.

“They are doing their research … going onto company websites and looking for the right people,” Scott Smith, FBI assistant director for the Cyber Division, told TheWSJ. “They may even go as far as pulling annual reports and finding what companies they do business with and spoofing those accounts.”

Agari analyzed 59,652 unique email messages from 78 email accounts that belonged to 10 criminal organizations over the course of 10 months to identify 10 separate crime syndicates in May, but the FBI’s operation targeted just one of those groups. Of the other nine, the vast majority operate out of Nigeria, and many target individuals rather than companies. It’s unclear whether the FBI plans to take action against those as well.

“While much of the high-profile attention paid to email security has focused on nation state actors, the reality is that American businesses are far more likely to be attacked by BEC scammers operating from Africa,” said Patrick Peterson, Agari’s founder and executive chairman, in a May press release. “The sad irony is that these foreign adversaries are using our own legitimate infrastructure against us in attacks that are far more damaging and much harder to detect than any intrusion or malware.”

Those arrested in Nigeria will face charges and be tried there, while the U.S. will keep jurisdiction over those arrested domestically. 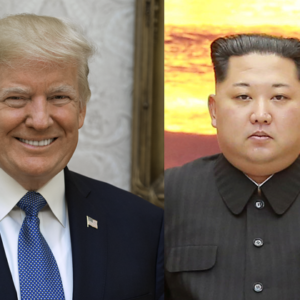 by Ryan Pickrell WASHINGTON - A sitting American president and a North Korean leader met for the first time at a historic...