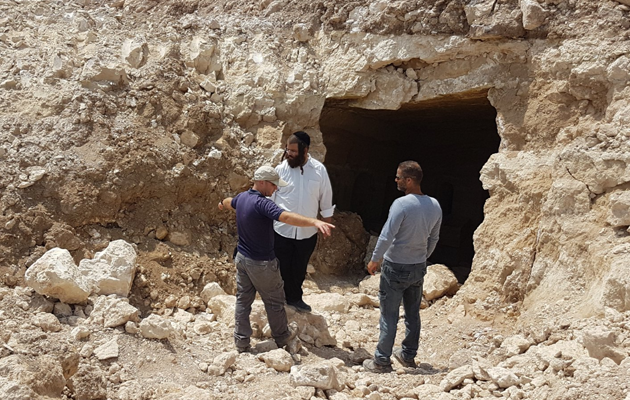 ISRAEL – Builders found a 2,000-year-old Jewish burial cave in Tiberias, a city in northern Israel, according to Haaretz Monday.

An ancient mausoleum approximately 1,900 to 2,000 years old was unearthed by the builders who were scoping out new land for an upcoming building project, Haaretz reported. A builder’s bulldozer almost fell into the ancient burial ground leading to the miraculous discovery. The building contractor promptly called the Israeli Antiquities Authority (IAA) to report the find.

“A good citizen,” said archaeologist Yardenna Alexandre of the IAA in regards to the builder’s call about the historical artifacts. The discovery included shelves, boxes, and an inner chamber. The burial ground also included ossuaries that were written in Greek.

“It just means that the people buried in the cave had been people who knew Greek. It doesn’t speak to their Judaism but to their internationality, their multiculturalism,” said archaeologist Dr. Mordechai Aviam of Kinneret College. “They would have had cultural ties with Greek-speaking people. Jews could keep their mitzvot and write on their graves in Greek.”

“One single case is known in Israel of a non-Jewish secondary burial in an ossuary – a Nabatean. Maybe it was a Nabatean who was influenced by the Jews,” Aviam added. The burial cave belonged to a wealthy Jewish family.

Tiberias is located by the Sea of Galilee, Britannica.com added. 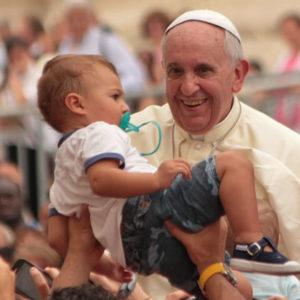