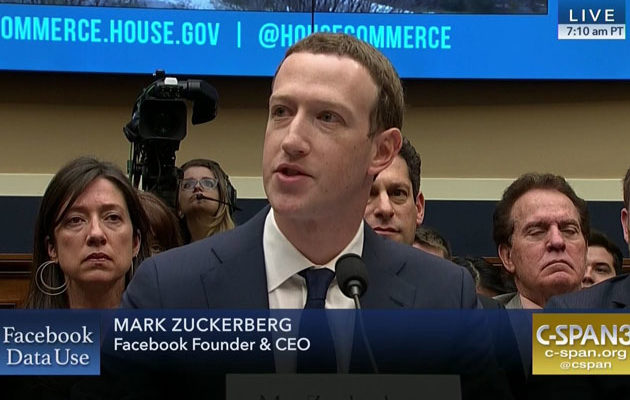 The difference in settings was due to a software bug that was in effect for 10 days sometime in May, according to Recode. When making a post of some sort — whether it’s communication with another user or the publishing of certain subject matter — there will be the option for only permitting friends or other smaller groups of people to view it. That setting stays as default unless changed by the user — or in this case, an alleged technical glitch.

Facebook says a software glitch has publically exposed the private posts of some 14 million users. @CarlNasman explains how this happened and how to check if your posts were affected: pic.twitter.com/zcTtKwNUuO

Facebook did not detail how many of those posts were meant to stay private, as in the number of people and their posts that were intended to be shared only among friends and other select audiences.

Nevertheless, Facebook’s claims of a technical mistake won’t be forgiven or forgotten anytime soon. It will likely be added to the mental list of apparent mistakes users have witnessed in recent months.

People once seemed more than willing to exchange some of their personal information for the free use of social media platforms. Many are changing their tune on the former darling of Silicon Valley after multiple revelations, which portray Facebook as a tech giant with little care for users’ personal information. If that hurts Facebook’s bottom line, though, is less clear for now. 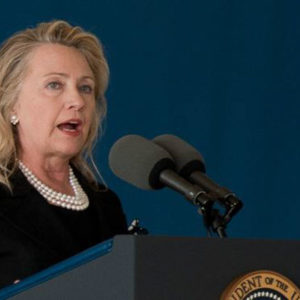 by Chuck Ross WASHINGTON - The Department of Justice’s internal watchdog will release its much-anticipated report...