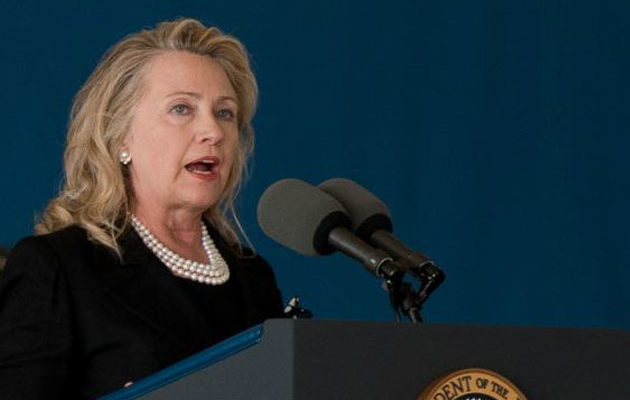 WASHINGTON – The Department of Justice’s internal watchdog will release its much-anticipated report about the Hillary Clinton email investigation next Thursday.

DOJ Inspector General Michael Horowitz informed the Senate Committee on the Judiciary that the report will be released in anticipation of a hearing he will attend on June 18.

A day after the Senate Judiciary Committee hearing, Horowitz will appear before a joint session of the House Judiciary committee and the House Committee on Oversight and Government Reform.

The report, which is expected to weigh in at around 500 pages, is said to be heavily critical of former FBI and DOJ officials, including former FBI Director James Comey and former Attorney General Loretta Lynch.

We’re anxiously awaiting the release of Inspector General Michael Horowitz’s report on the FBI’s investigation into the Hillary Clinton email investigation and the Russia collusion investigation. The report is completed, but when will it be released? https://t.co/xr9NR0sd8r pic.twitter.com/EvV9JZ2ukM

ABC News reported on Wednesday that the report accuses Comey of “insubordination” in his handling of the email probe. Comey bucked longstanding Justice Department and FBI protocol by making a public statement exonerating Clinton of criminal wrongdoing. In the July 5, 2016 speech, Comey criticized Clinton’s use of a private email server as “extremely careless.”

Lynch is expected to be criticized for meeting with former President Bill Clinton on a government airplane on the tarmac at the Phoenix airport just before the end of the email probe.

Horowitz released a preliminary report in April accusing former FBI Deputy Director Andrew McCabe of displaying a “lack of candor” during interviews about his role in authorizing leaks to The Wall Street Journal in October 2016 about the Clinton email investigation.

McCabe, who was fired on March 16, mislead Justice Department and FBI investigators by denying authorizing the leaks. 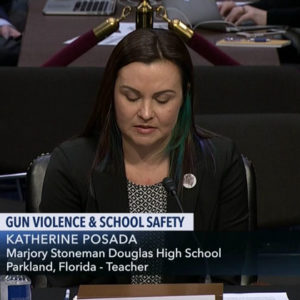 by Alan Bergstein, NEW YORK - The Valentines' Day shooting disaster at the Parkland high school, the sad truth be told,...