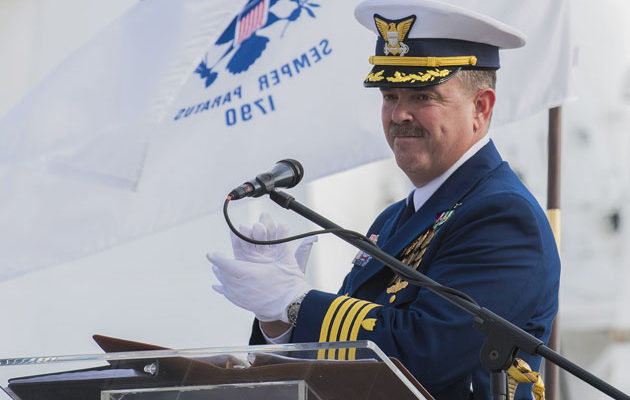 Fears replaces Tom Bossert, who was ousted from the White House in early April when Trump’s new national security adviser John Bolton took office. Bolton fired Bossert in an effort to reorganize the National Security Council and assert his control over the new team.

“Doug Fears brings more than three decades of experience across a range of vital homeland security areas including counterterrorism, cybersecurity, and disaster response to the NSC,” Bolton said in a statement released by the White House on Friday.

Previously, Fears was the special assistant to the president and senior director for resilience policy at the NSC. He assumed the role of acting homeland security adviser in mid May.

Since Bolton took office, he has downgraded what is now Fears’s position, making the admiral a deputy assistant to the president who reports directly to Bolton.

Bolton said Fears would be “my point person on an array of vital tasks” within the NSC, according to his statement from the White House. 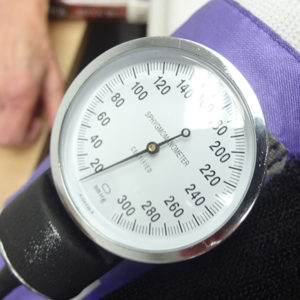 by Christopher Boyle LONG ISLAND, NY - There’s really no greater barometer of your overall well-being than the health...