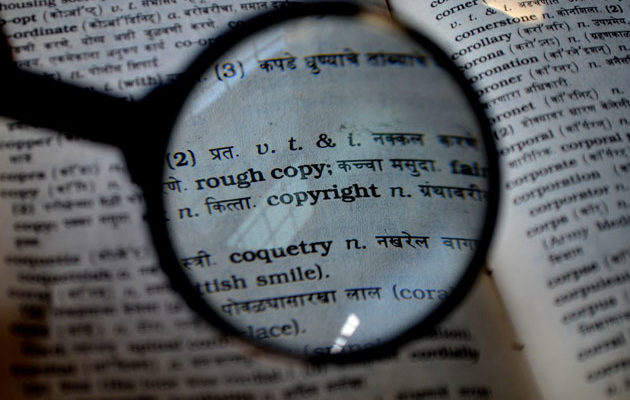 WASHINGTON – The European Union proposed a copyright regulation that Save Your Internet, a digital rights campaign, said would “destroy the internet as we know it,” and it’s not the General Data Protection Regulation (GDPR).

The EU is considering legislation, first proposed in 2016, that would force all content uploaded on the internet to pass through a content filter that would automatically block content potentially violating pre-existing copyrights, giving the European Union a watchful eye over nearly everything on the internet.

Article 13 of the European Union’s Proposal for a Directive of the European Parliament and of the Council on copyright in the Digital Market threatens to make it illegal to create memes, parodies and even share links.

“Whether a creator or a consumer, everyone who uses the internet will be affected by this law — which is why we all need to speak out against it,” Save Your Internet — which is managed by Copyright 4 Creativity and is made up of the Electronic Frontier Foundation, Creative Commons and the Civil Liberties Union for Europe — states on its website. The law applies to the EU’s population of half a billion, but potentially could affect most of the content on the internet.

Online platforms would be required to implement complex content filtering systems, or “content recognition technologies,” as the article states.

The problem, according to digital right advocates, is that it would be a machine doing the filtering, and opponents to the law said it would be unable to distinguish between parody and actual copyright infringements. Content creators would have to pay a tax to link to other content.

The platforms would be held liable for violating the copyright. If a user’s content is incorrectly deemed a violation of a copyright, the user would have to pay a tax to get it uploaded.

Article 13 could damage the potential for digital start-ups in the EU, according to copyright initiative Copybuzz.

“Even if they are not required to implement an online censorship system immediately, new companies will have the threat of mandatory upload filters hanging over them as they grow,” Copybuzz said, Alphr reported Thursday. “Why would startups choose to operate under these terms in the EU when they can avoid the problem by setting up a company in jurisdictions with laws better-suited to the digital age? Similarly, why would venture capitalists risk investing in new EU companies, which will be hamstrung by a requirement to filter everything once they grow beyond a certain size?”

#EU Article 13 could 'destroy the internet as we know it': What is it, why is it controversial and what will it mean for memes? https://t.co/BUL49kbAlY #EU #Brexit pic.twitter.com/tjv86Fah9w

“The days of communicating through gifs and memes, listening to our favorite remixes online or sharing videos of our friends singing at karaoke might be coming to an end,” according to the campaign.

The European Parliament is expected to vote on the legislation on June 20 and 21. 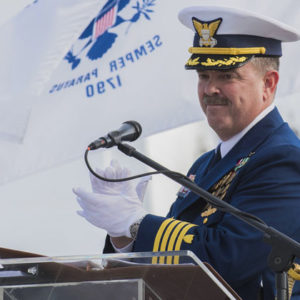