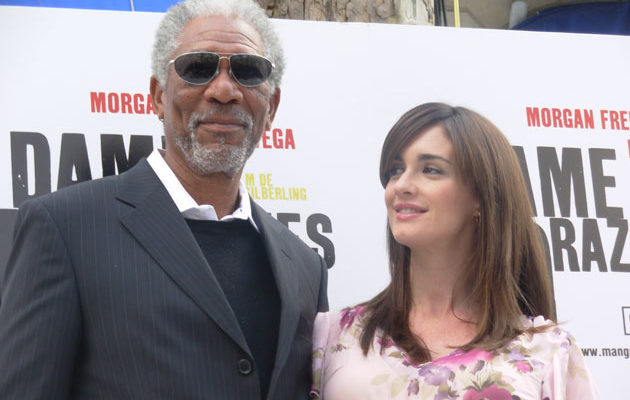 NEW YORK – A lawyer representing Morgan Freeman told CNN that the story about how the actor allegedly sexually harassed women is false and demanded a retraction.

In a 10-page letter to network president Jeff Zucker, his lawyer said the reporting was “the product of malicious intent, falsehoods, slight-of-hand, an absence of editorial control, and journalistic malpractice.”

At a minimum, CNN immediately needs to issue a retraction and apologize to Mr. Freeman through the same channels, and with the same level of attention, that it used to unjustly attack him on May 24,” wrote attorney Robert M. Schwartz.

Freeman’s attorney also said that they have opened up their own investigation and found a number of problems with CNN’s story.

On May 24, CNN reported on eight women who accused Freeman of sexual misconduct. Eight other individuals said they were witnesses to his improper behavior.

“Of the three people CNN identified as being a “victim,” the first, CNN’s own Chloe Melas, had no reasonable basis to have interpreted what Mr. Freeman said or did at the Going In Style interview last year as having been directed at her or as any form of harassment. The videotape confirms that his statement had nothing to do with her and was not harassing. And an independent third party, the Warner Bros. Human Resources Department, investigated her claim and concluded that it was not supported by the facts.

The second person CNN identified, Tyra Martin, has gone on record twice since CNN published the article to state that CNN misrepresented what she said to CNN and that Mr. Freeman did not harass her.

The third person CNN identified, Lori McCreary, told CNN that Mr. Freeman never harassed her. And as to CNN’s gratuitous sideswipe at Ms. McCreary herself, yet another independent party investigated the claim when CNN raised it, and found it to be meritless.

Ms. Melas baited and prodded supposed “witnesses” to say bad things about Mr. Freeman and tried to get them to confirm her bias against him. Thus, no reader of the article can have any confidence that any of the anonymous sources, which make up the balance of CNN’s article, can be relied upon at all,” the letter reads.

Morgan Freeman at the 10 Items or Less premiere in Madrid with co-star Paz Vega in 2007; Photo credit: CynSimp, Flickr

How Ancestors of a Russian Countess Changed the World 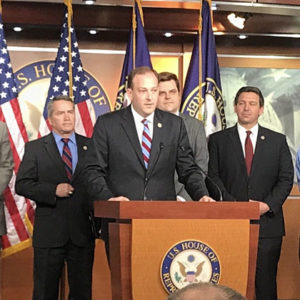