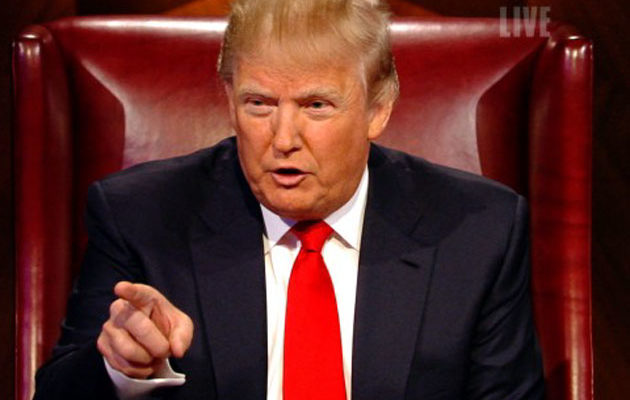 Critics say Trump is stripping unions of their power by changing how federal agencies approach collective bargaining agreements, but the administration says the goal is to protect taxpayers from overspending on labor.

By holding poor performers accountable, reforming the use of taxpayer-funded union time, and focusing negotiations on issues that matter, we are advancing our efforts to elevate the federal workforce,” Jeff T.H. Pon, Director of the Office of Personnel Management, said.

Each of the three executive orders address a part of federal labor practices that conservatives have criticized for years. The first reinforces the government’s commitment to merit-based employment by directing agency heads to make swifter firing decisions based on the individual’s record, not standards of “progressive discipline.” It also directs departments to share an employee’s disciplinary records with other agencies, a practice that is currently prohibited.

As an example of the kind of dismissal practice Trump wants to change, the White House mentioned a case where a Postal worker was arrested and convicted of using illegal drugs during her lunch break, after which she was fired. The employee appealed to the Merit Systems Protection Board, which ordered her to be reinstated with only a 90-day suspension.

Finally, the third order calls on agencies to streamline the collective bargaining procedures to, hopefully, save taxpayer money. The government often pays both agency and labor union negotiators’ salaries, and the agreements can take years to finalize. In 2016 alone, the government spent $16 million on union negotiator salaries.

The vast majority of our employees are dedicated public servants who are dedicated to their missions and service to the American people. It is essential that we honor their commitment, and these measures reflect just that. Looking ahead, our focus will be on continuing to leverage technology to digitize our federal human resources infrastructure, build modern public human resources systems for the 21st century, and celebrate the hardworking federal employees who serve our great Nation each and every day.”

“These executive orders make it easier for agencies to remove poor-performing employees and ensure that taxpayer dollars are more efficiently used,” Andrew Bremberg, director of the White House Domestic Policy Council told reporters in a briefing. Trump urged Congress during the State of the Union address “to empower every Cabinet secretary with the authority to reward good workers and to remove those that undermine the public trust or fail the American people,” Bremberg noted. 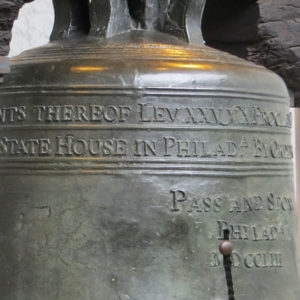 by Gabrielle Okun NEW YORK -  Here is a list of the top 5 most patriotic cities in America for your memorial day weekend...