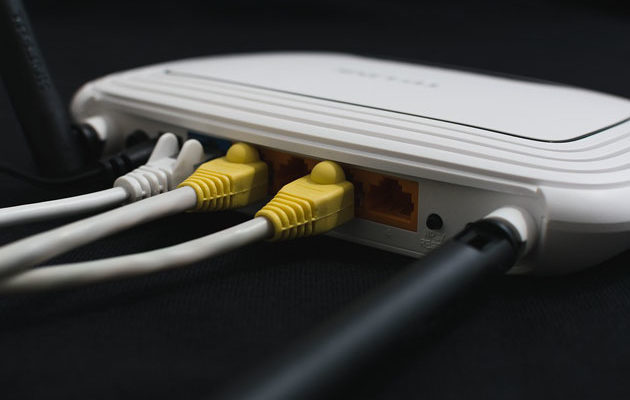 NEW YORK – The FBI issued a warning Friday to Americans with internet routers in their homes or offices to reboot their routers immediately after the agency discover hundreds of thousands of routers had been compromised by foreign actors.

“The FBI recommends any owner of small office and home office routers power cycle (reboot) the devices,” the warning said. “Foreign cyber actors have compromised hundreds of thousands of home and office routers and other networked devices worldwide.”

“The size and scope of the infrastructure impacted by VPNFilter malware is significant,” the agency said. More than 500,000 routers have been infected, The Daily Beast reported on Wednesday.

VPNFilter is malware intended for internet routers that can steal data and has a “kill switch” designed to destroy the infected router on command and “render small office and home office routers inoperable.” The FBI says that the “initial infection vector for this malware is currently unknown.”

The FBI added that “actors used VPNFilter malware to target small office and home office routers” and that “the malware is able to perform multiple functions, including possible information collection, device exploitation, and blocking network traffic.”

The Daily Beast report said that the hackers behind the VPNFilter are linked to a Russian hacking group called Fancy Bear and used the same malware to hack the Democratic National Committee during the 2016 presidential campaign.

“The FBI recommends any owner of small office and home office routers reboot the devices to temporarily disrupt the malware and aid the potential identification of infected devices,” the warning continued. “Owners are advised to consider disabling remote management settings on devices and secure with strong passwords and encryption when enabled. Network devices should be upgraded to the latest available versions of firmware.” 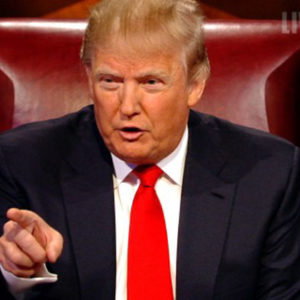