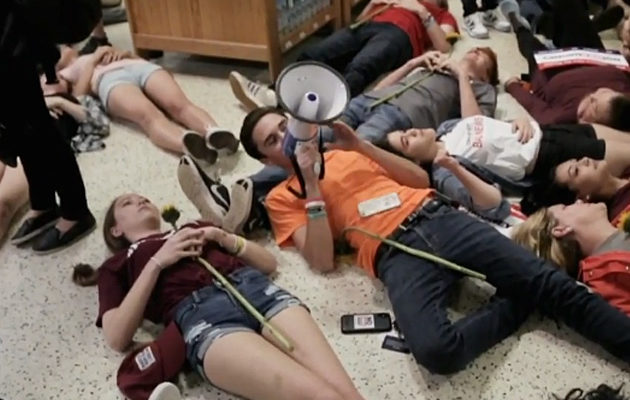 CORAL SPRINGS – The massive chain of Publix Supermarkets bowed down yesterday,  to David Hogg, a 17 year old avowed Democrat who threatened a “die-in” at their stores because of their previous donations to a Florida Republican Governor candidate who is an NRA supporter.

The kid, who has political ambitions of his own, devised this scheme together with Congresspeople Ted Deutch, Lois Frankel and Debbie Schultz to make political hay of the shootings at a Parkland High School and to affect the upcoming elections in November. Pictures of some of the demonstrators armed with bullhorns, lying down in store aisles.

Die-in @Publix by @davidhogg111 and other protesting the grocery chains political contribution to @adamputnam who is backed by @NRA @WPLGLocal10 pic.twitter.com/b8YmaL23Dj

In response to the actions of Publix officials to cave in to these Leftist bullies, I will go to my corner Publix (there’s one on every corner) as usual, fill up my cart to the brim as usual and merely walk out, leaving the groceries in the wagon. That’s it! No demonstration, no commotion,  no bullhorn, no cops dragging me away, no fuss, just shop til I drop and leave the cart in the aisle.

Perhaps a show of some resistance by Republicans is in order for these storekeepers. Let them know we are here. Let the Democrat Puppet-masters of high school kids and seniors with a high school mentality realize we are not to be messed with. 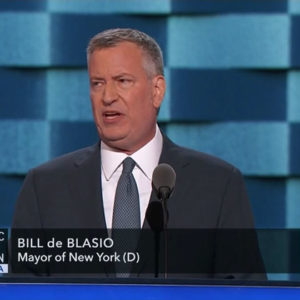