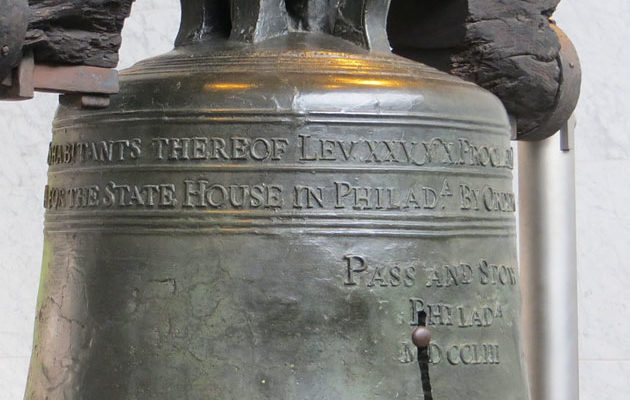 NEW YORK –  Here is a list of the top 5 most patriotic cities in America for your memorial day weekend travels. Visit one of these amazing cities to celebrate your Memorial Day.

The Liberty Bell, Betsy Ross’ House, Independence Hall, and the Constitution Museum are some of the many attractions that this city has to offer.  The city even has colonial reenactors walking around Independence Hall to truly allow tourists to walk back in time and experience American History.

America’s capital includes the Capitol, White House, Lincoln Memorial, Washington Monument, and more to truly get into the patriotic spirit. The city also has several historical attractions nearby such as Thomas Jefferson’s house Monticello and George Washington’s house Mt. Vernon that are both located in Virginia.

This midwestern city made the cut due to their Gateway Arch, a memorial that commemorates America’s westward expansion. The arch also pays homage to Thomas Jefferson’s role in encouraging people to venture into the Western United States following the Louisiana Purchase, the National Park Service reported. A museum is also opening July 2018 about American pioneers and Native Americans, the Gateway Arch’s tourist site reported.

This New England city made the cut due to being the birthplace of freedom and American political thought. Tourists can see sites that commemorate the American Revolution such as the Boston Tea Party, Paul Revere’s house, and the Battle of Bunker Hill. Tourists can travel a little outside the city to see the Mayflower and Salem, which is known for their Salem Witch Trials during Puritan times.

Tourists can step back in time to experience the history of Texan culture with two museums, one specifically about cowgirls and another about cowboys. The city also boasts the George W. Bush Presidential Center and Library. Texas is known for their state-wide patriotism coming in fifth place of the highest average number of people who enlist in the military, according to Wallet Hub. 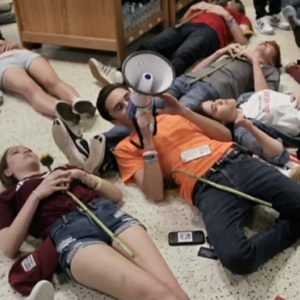 by Alan Bergsten CORAL SPRINGS - The massive chain of Publix Supermarkets bowed down yesterday,  to David Hogg, a 17 year...