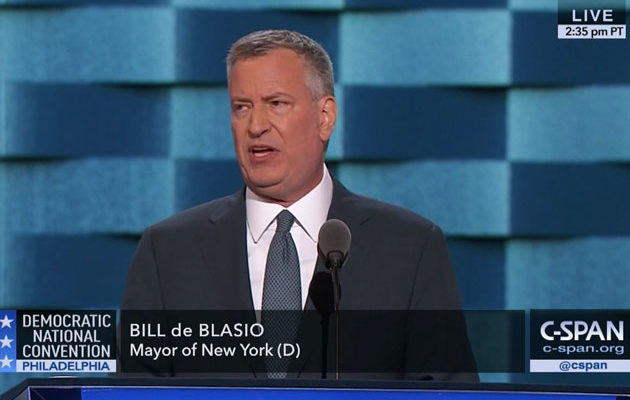 The emails, finally available through a Freedom of Information Law request affirmed by a Manhattan appeals court, showed the mayor griping about coverage.

“First of all, the news media is pitiful and it’s sad for our city and nation,” the mayor said to his outside advisors at political consulting firm BerlinRosen.

Other emails show the mayor and his staff members thinking of ways to minimize press coverage or manipulate reporters at various events.

Tomorrow’s cover: Sounding more like President Trump than the progressive he claims to be, Mayor Bill de Blasio railed against city newspapers for truth-telling coverage in emails to staff https://t.co/k5hEiqu1ZR pic.twitter.com/9qlrydST4T

“Let’s minimize press activity at REBNY,” de Blasio spokeswoman Marti Adams wrote on Jan. 14, 2016. “He has private entrance and will skip reporters on the way in, and REBNY has said they’re going to limit access to the VIP reception.”

One of his consultants also expressed enthusiasm for the struggles that local tabloids like The New York Daily News are facing.

“Would rather a liberal News to no News; but given that’s probably wishful thinking, I think it’s good if it cuts back,” BerlinRosen’s Jonathan Rosen said about The News possibly going online only. 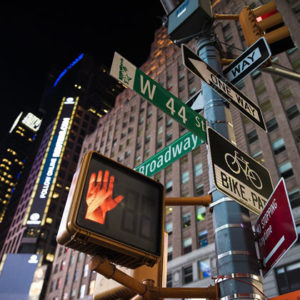 by Steve Birr NEW YORK - The rapid spread of fentanyl-laced cocaine is sparking a warning from health officials in New York...