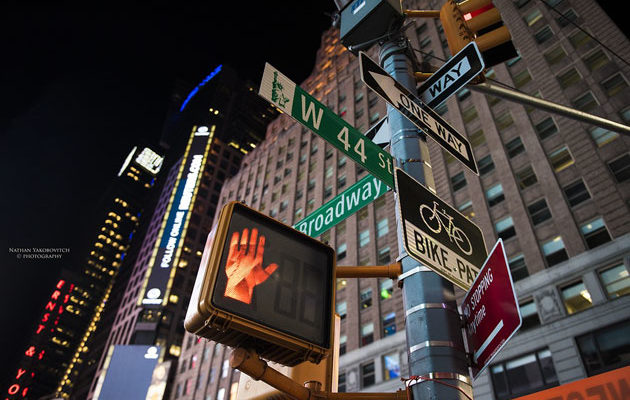 NEW YORK – The rapid spread of fentanyl-laced cocaine is sparking a warning from health officials in New York City, which recently experienced a massive spike in deaths linked to the drug.

The New York City Department of Health and Mental Hygiene started a campaign Wednesday to spread awareness about an influx of fentanyl, a deadly synthetic opioid about 50 to 100 times more powerful than morphine. Authorities are increasingly identifying the potent opioid in overdose deaths involving cocaine, which they fear could cause drug deaths to balloon, reported NBC New York.

The campaign involves canvassing bars and restaurants with signs and coasters warning patrons that any cocaine they take could contain fentanyl, which is fatal in small doses. Officials are beginning with neighborhoods in the Lower East Side, where they will also offer to train staff and bartenders on how to properly administer the overdose reversal drug naloxone.

“We’re going into bars and nightclubs because we want to reach people who may only use cocaine occasionally,” said City Health Commissioner Mary Basset, according to NBC New York. “We want them to know that fentanyl is in our cocaine supply, and they are at risk of an opioid overdose.”

Fentanyl – an opioid 30-50x more powerful than heroin – has been increasingly detected in cocaine-involved overdose deaths in NYC.

Roughly 37 percent of cocaine overdose deaths in 2016 involved fentanyl, up from only 11 percent in the previous year. Officials with the health department said a number of the users probably had no idea they were consuming opioids.

Cocaine is increasingly being linked to drug overdose deaths in the U.S. due to dealers cutting supplies with synthetic opioids. Cocaine deaths spiked by 52 percent nationally between 2015 and 2016, according to the Centers for Disease Control and Prevention, following many years of relatively stable numbers.

Authorities fear that because cocaine is more widely used as a social drug than a substance like heroin, many users are unaware of the fatal risks even a small amount of the drug now carries. 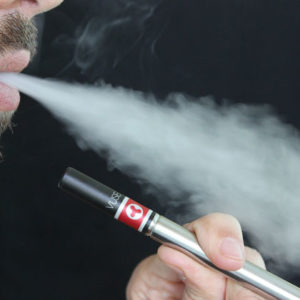 by Steve Birr MONTANA - A vape shop owner in a Montana community is fighting back against a ban on indoor public vaping...